Parents play a crucial role in the development of their children. From a very young age parents can influence their child’s personality and growth. Kids can be affected by aspects such as their parents' relationships with one another, their relationship with their parents and even the parenting style that their parents decided to adopt. Whether parents believe it or not, they are the #1 influence in their children’s lives. From a young age parents shape their children to be who they are. As said in the article written by David Gresh “parents are the #1 influence in their children’s lives” (Gresh 1). From the beginning of a child’s life they learn from their parents behavior, “children are like sponges- they model everything a parent does and incorporate what they see into their own lives” (Erickson 1). Children learn actions, words and emotions from their parents before they begin learning from the outside world. Not only do parents teach their kids many things in their early stage of life, but they also have a big effect on their life later on. In young children the way that parents act at home can affect a child’s long-term development. Small things that don't seem harmful could actually strongly affect a child’s early stage of life. For example, a child that grows up with parents who always argue could “show signs of disrupted early brain development, sleep disturbance, anxiety and depression” (Harold 4). The effects of parents dont stop then, as children grow, the relationship that they have with their parents can affect the path they take in life. Having a strong relationship with parents leads a child to not want to disappoint them, this lowers the chances that kids will partake in actions such as drinking or using illegal drugs. Parent and children relationships that are led by bonding and boundaries lead to more stable relationships. The parenting style that a particular parent takes on can even affect the development and social mobility of a child. The relationship between children and their parents is a crucial part of a child’s life. Depending on the parents' influence, kids' lives could go many different ways. It is important to have a strong and stable relationship so that both sides can grow and help learn from each other. It is important for parents to prepare their children for the outside world and teach them values and influence them in the best way possible.

Parents affect of their children

Home Parents affect of their children 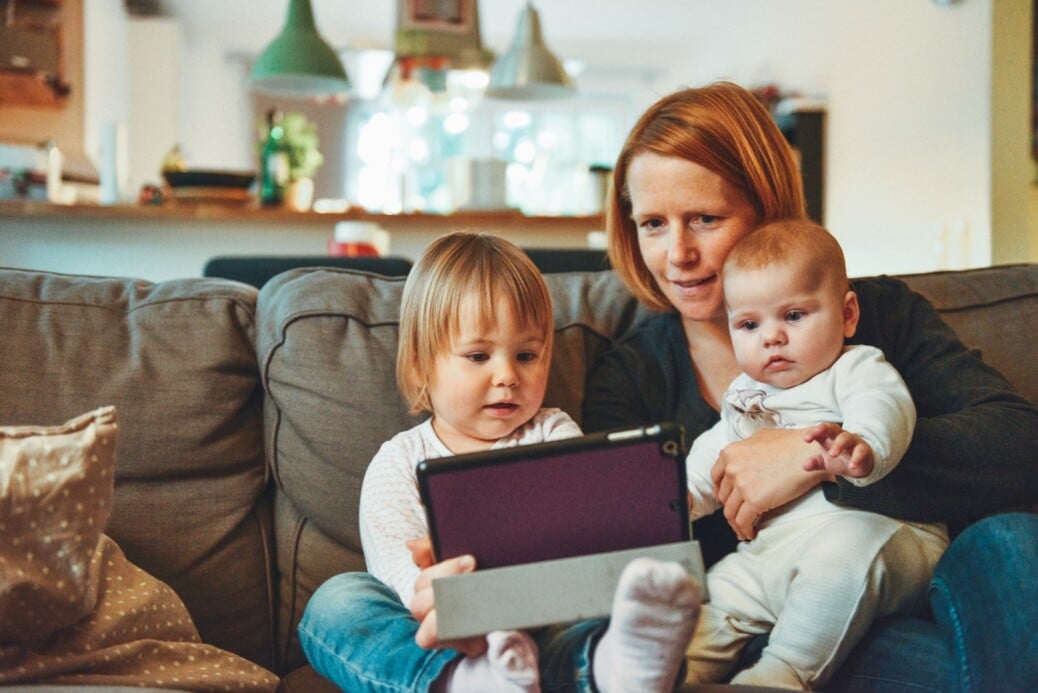 I loved reading your blog! I thought it was an interesting topic and very informative. One thing I noticed was a bit of repetition within the sentences. There were a couple sentences that appeared to be rephrased but contained the same information stated in a previous sentence. For example, the second sentence reads “from a very young age parents can influence their child’s personality and growth” and a sentence not too far down states “from a young age parents shape their children to be who they are.” There is also repetition when you say “whether parents believe it or not, they are the #1 influence in their children’s lives, and “as said in the article written by David Gresh “parents are the #1 influence in their children’s lives’. ” A suggestion would be to take the evidence and combine the sentences with similar thoughts to condense the information and make the sentences flow better. Aside from repetitiveness, there were a few grammar errors. For instance there were a couple places that needed commas and in one sentence the contraction “don’t” was missing the apostrophe, but overall I really enjoyed reading over your work 🙂 Good job!