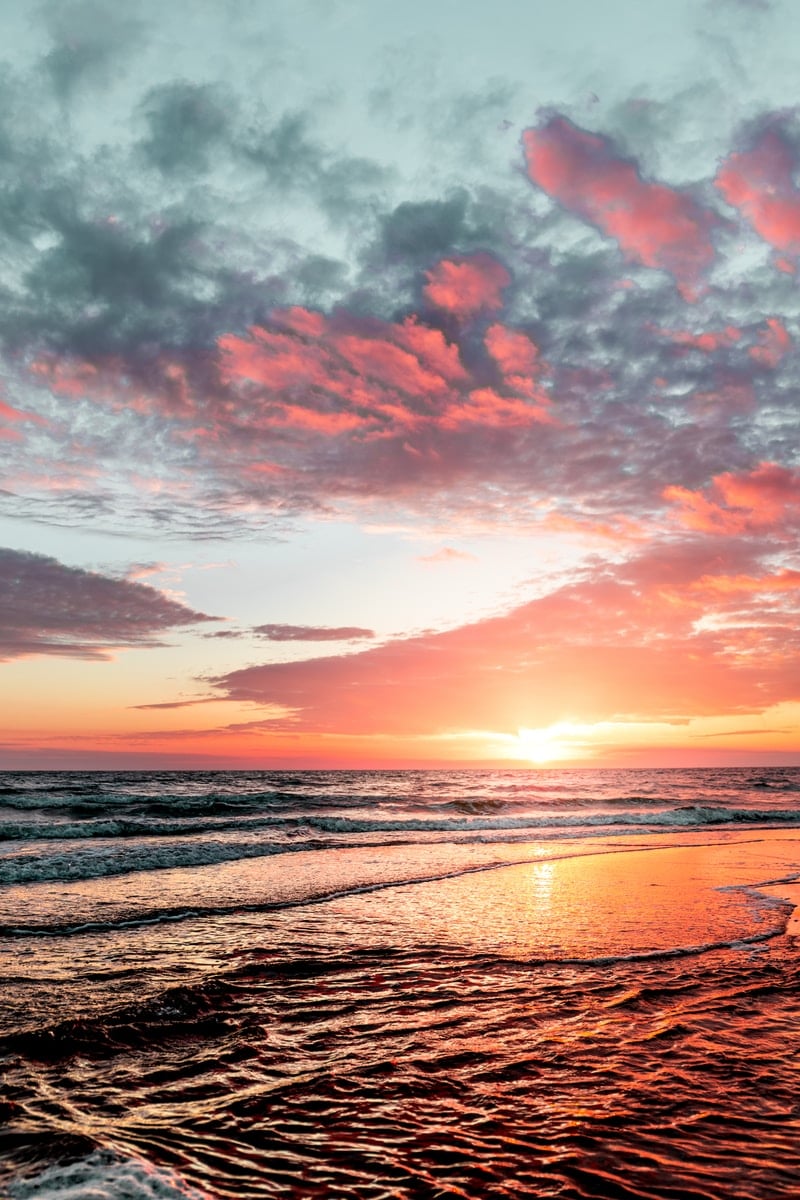 To whom it may concern

If you find this journal, please return it to Felicity McCormick at 3050 Cherry Tree street

It is 11:33 pm. I am currently crouching next to some bushes writing this entry on my phone and will transfer it to my book later. I am with Apollo. I have no idea how to explain what I have just witnessed. My hands wont stop shaking.

I was taking Apollo out for a walk when to my left, a huge beam of bluish white light shot into the sky for about three seconds. Then it was gone. The ground was shaking and there was a low rumbling sound. It was almost like an earthquake. But we live in upstate New York. This isn’t earthquake country! Apollo won’t stop growling and looking around. He senses something I don’t. That blue light was coming from far away, to the south west from what I could tell. I remember looking down at my hands. The light was making my light skin glow blue.

I am walking back to my house now. My heart will not stop pounding. What the hell was that? Did anyone else see it? I feel like that was something I was not supposed to see.

The time I am writing this is 5:06 am. I can’t sleep. That light is seared into my memory. Was it real? Is my mind just playing tricks on me? Apollo is restless, he can’t sleep either. My aunt and uncle will be getting up to get ready for work soon. I will tell them what I saw and hope that they can make some sense of it.

7:49 am. Journal I cannot even formulate words. My mind feels like a scrambled egg. When I finished my last entry, I went downstairs to watch some tv to pass the time. I was about to pick up the remote when I heard a scream coming from outside. I went out the front door and felt my heart drop into my stomach. This can’t be earth right? This can’t be real. My hands are shaking again.

When I opened the door, I was greeted by fully grown trees at least five times their regular size. Our front grass was so long and tangled it looked almost impossible to walk through without tripping over. Small potted flowers were the size of cars. Bushes were two stories tall. There was a woman standing in the middle of the street, screaming.

12:16 pm. Uncle Kenny and Aunt Sarah keep saying just stay inside until we find out more. I told them my story about what I saw but they seemed distracted. I don’t blame them. Our power went out a few hours ago and everyone else on the block. We couldn’t get our garage open because the door was covered in thick jade green vines that wouldn’t budge. There are people in the streets, anxiously conversing about who knows what. Don’t they know standing around won’t solve anything? We have to find out what caused this and why! Is this mother nature giving us the big middle finger for wrecking her planet? That’s one of my theories at least. The others have to do with that light. Some government project maybe? This obviously wasn’t the intent because I’m assuming this is country wide. I am getting a little bored of just sitting here.

12:34 pm. I WENT OUTSIDE! Kenny and Sarah ignored the advice they gave me and went out to the street to talk to our neighbors. I snuck out onto the back porch with Apollo. The old sugar maple that I used to practice climbing now towered over me. The leaves were the size of pizza boxes and the “small” twigs were longer than my arm. When I stepped off the porch and onto the grass I felt my foot sink into the ground and then bounce back. Apollo trotted ahead of me and sniffed the new ground. He didn’t seem to mind it, so I shouldn’t either. I could see my neighbors vegetable garden from where I was standing and audibly gasped.

The wooden boards that kept the elevated garden together were laying ten yards away, broken. The once regular sized vegetables were massive. Kale was brushing the gutters of their house and the stems of carrots were as tall as I was.

My mind is still racing, the same thoughts and questions over and over.

3:26 pm. I am packing my things now. I can’t take this. I am stuffing my backpack with any necessity I could think of. I’m finding out what caused that light whether they like it or not. I am getting to the bottom of this. I will be keeping this journal to document everything that happens to me and as possible evidence.

4:04 pm. I am walking down Lafayette street with Apollo by my side. Kenny and Sarah didn’t even notice me leaving. Not like they’re going to be concerned anyways. I’m glad I took Sarah’s work boots because the road and sidewalks are in shambles. Roots from the trees broke through pavement and stretched across the road. Some parts of the sidewalks were crumbled from the little weeds that used to grow between them. I double check my compass to see that I was heading west, the direction of the beam. The farther I walk, the more it seems like I’m not even in my town anymore. I found myself on a deer trail that was unaffected by the new vegetation. I’m completely surrounded by green. When I look up at the sky I only see small slivers of blue, the rest is all tree trunks, branches, and leaves.

4:15 pm. I am sitting on a large boulder in a somewhat clear space I found as I write this. My bag is heavier than I anticipated. Maybe I brought too much stuff. Maybe I’m making a mistake doing this.

Bringing a blanket and extra clothes was a good idea, I don’t regret that. But maybe I shouldn’t have brought Apollo’s food bowls, he’s already caught and eaten a squirrel so I don’t have to worry about him too much.

I’m hearing something now. It’s a low hum. It doesn’t sound like it’s coming from a person. Apollo seems unbothered. From where I am sitting on my boulder, there is much much denser forest in front of me. No sunlight is able to pierce the canopy of trees, making it much darker and more ominous. I’m feeling afraid. The humming hasn’t stopped. What is making that sound? The wind has picked up now, making the leaves shake.

5:26 pm. I am still on my boulder, the humming still hasn’t stopped. Apollo is asleep on top of the biggest piece of moss I’ve ever seen. It definitely looks comfy enough. Maybe I’ll spend the night here and get moving tomorrow.

JOURNAL! I HEAR SOMETHING It’s coming from the dense forest in front of me. It sounds like a person..? It’s getting closer. Branches snapping, leaves shaking.

7:34 pm. His name is Miles. Apparently he and I have had a pretty similar experience. He even saw the beam of light just like I did. He also left his home just like me. Apparently our home lives are similar too.

Apollo has taken a liking to him, which is a good sign. He is great at reading people.

Miles and I have decided to team up. We both want answers and will take risks to get them. We’re about to look for firewood and get a little camp set up. Thank god I brought a box of matches with me.

8:17 pm. This is going to be my last entry of the night. Miles is a pretty cool guy, I’m lucky he already knows so much about the environment and how to hunt and gather. He was an eagle scout apparently. Our plan is to keep going west. We don’t have much more than that right now. Miles thinks what caused this was some government experiment gone wrong, but I’m not really sure. That feels too simple to me. Regardless, we’ve made a pact. We’re gonna do whatever we can to get some answers. We’re gonna protect each other. And we’re not gonna give up.

This is the most beautiful writing I’ve ever seen in my entire life. I am currently crying my eyeballs out. This story is very moving.