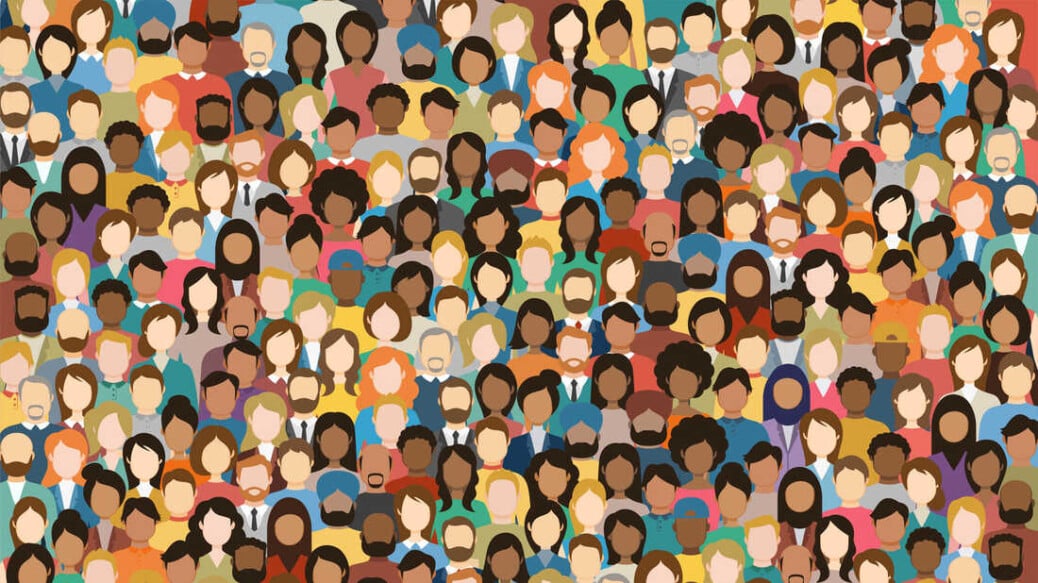 In the article, “Overpopulation” by Atticus (McGraw Hill) I learned that the population rising is mainly due to unwanted pregnancies. That to prevent this we should be educating people about sex safety so unwanted pregnancies don’t happen as often. There is tons of landfill and population that are produced every year where islands of trash are made and are considered normal. Marine life is becoming in danger from all the plastic being populated in their homes.

I think what is happening is a serious issue, our population is only getting bigger, and is harmful to the environment with the waste produced. I believe we should take more precautions such as more disposable environmentally friendly products that are also cost efficient. We should also provide more services for educating sex safety, if half the population was unwanted we should be making more differences where people are educated in their choices.

Do you think there are more solutions to overpopulation?