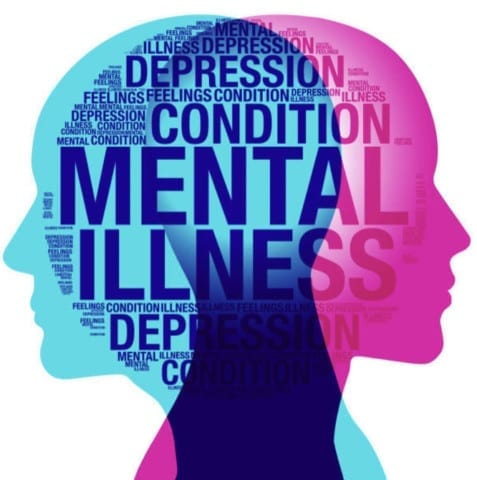 Discrimination has been a societal issues for many years. It occurs in all aspects of society, but the one that not many people talk about is the discrimation against those with mental illnesses. It is said that “nearly nine out of ten people with mental health problems say that stigma and discrimination have a negative effect on their lives” (“Stigma and Discrimination”). Over time, the stigma surrounding mental health disorders has gotten worse and often leads to relapses and the reluctance to get help. Some people even refuse to acknowledge that they could possibly have a mental health disorder because they are afraid of the repercussions or judgement of others. The fear of being judged or bullied for having a mental illness has often overpowered the need to for people to seek help. Not seeking help most often leads to developing more serious mental illnesses and could cause severe damage to a person’s mentality. Because society has stereotyped views about mental illness and its effects, people dealing with a mental illness find it harder to find work, be in a steady long-term relationship, live in decent housing, and be socially included in mainstream society (“Stigma and Discrimination”). Although the judgment of people with mental illnesses is never justified, it is almost always a result of a lack of understanding from someone who doesn’t have or isn’t properly informed on mental illnesses (“Mental Health: Overcoming the Stigma of Mental Illness”). If someone has a mental illness, the most important step to take is acceptance. Learning to cope with a mental illness may take some time. However, once a person accepts their condition, they can take the necessary steps to treat it as well as help others who might be struggling to cope with mental illness. Educating and helping others can make such a huge difference in society and lets people know that they are not alone in their struggles.