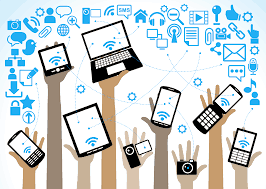 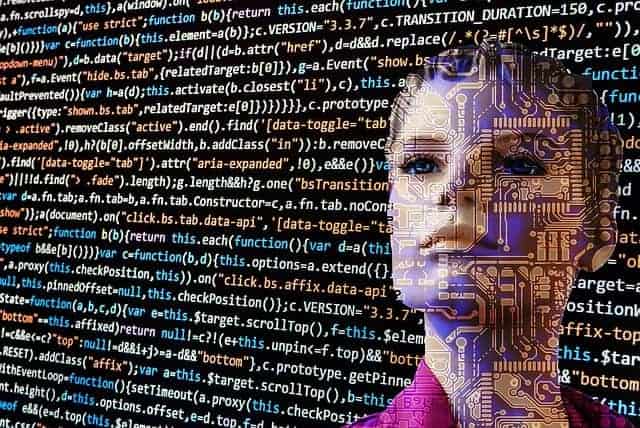 My name is Fatima Rivas, I am  a tenth grader at Oakland Unity High School and we have been reading about robotics and artificial intelligence in my English class. I think that these technologies are going to make the world a better place because whether we like to admit it or not artificial intelligence has changed everyone’s life for the better. In a article published by CNBC Bill Gates was asked “ What do you think will happen to human civilization with further development in AI technology?”. Gates said “ The rise in artificial intelligence will mean society will be able to do more with less”. A lot more goods will be produced with less labor with artificial intelligence. Many workers are in serious risk of injury, illness or death but, with artificial intelligence these risks can be reduced for workers. Artificial intelligence is used for many things like to warn us about natural disasters, to help us navigate from place to place, and in the technology we use today. In the article Our Robotic Future it states “ Given the rapid advances in technology in the last thirty years, it’s safe to say that automation and robots are going to be more and more a part of lives in the future”. Technology is changing at an astonishing pace. Technology has shaped everyone’s life for the better in just a few short years. For the past years the internet, mobile devices, and social media has changed drastically. In the article Future Technology published by Science Focus on December 2, 2016 it explains in the future they’re planning on building a train that goes 760 mph. Also,the US National Highway Traffic Safety Administration is planning on developing devices that can monitor alcohol levels by sniffing a driver’s breath. Changes like these are beneficial for everyone and will make the world a better and safer place. Most people use the internet, computers, and cell phones for communication. Without technology it would be very hard for many people to communicate. Technology has made life easy in many ways. In the article Positive Effects of Technology on Communication by Laurel Storm it states “ For more than a century now, technological advances have brought the world closer, making communication across long distance easier”. Without the technology, we have today communicating with the world would be a lot harder. In an article based on a school shooting that occurred at Stoneman Douglas High School a student says “People were texting me from other schools to tell me what was going on at my school because I had no idea”. This student only knew was happening because other students texted her telling her what was going on. Without technology, people would have a harder way of communicating. Technology is more advanced now which makes everything like communication much easier for everyone. With more advanced technology we can prevent world problems from occurring, illnesses, deaths, and create a safer place for everyone. For these reasons, I believe technology will change everyone’s life for the better.