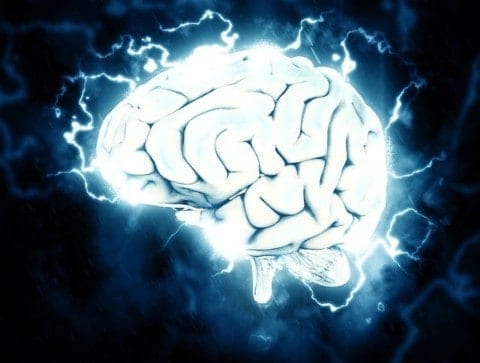 How can a child  “technically die”. In the book Unwind by Neal Shusterman, Conner, Risa and Lev are striving to run away from being unwound. The process by which a child is both terminated and yet kept alive. This all happened during the second civil war where they had to be be unwind by the age thirteen. The goal is to be able to survive and come out alive all with their entire body without one single organ being taken out of them. Also in other words there parents basically aborted them. The society didn’t really take action in this law because the government made it seem “ok” for unwinding kids. The government brainwash them by saying that there child is basically alive. What I mean by the government brainwash them is he would say that their child’s organs is in someone else’s body so therefore they are still alive.

Our presentation was about are book Unwind by Neal Shusterman. Our first like slide we were explaining that there goal was to unwind kids age 13-18. Our second slide was about What Unwind means and its when they take the kids organs out for a “useful” cause and get to use them on other people in need. Our third slides was about how Unwind was not only taking organs from kids 13-18 but it was also part of their religion that they had to get Unwind. Our fourth slide was about how the the government is trying to get rid of bad kids by unwinding them. Our fifth slide was about how the government manipulates the people by saying unwinding kids is a “good cause” and it tricks people into thinking its ok but some  characters Risa Connor and Lev are trying to escape from this world because they still want to live. Our six slide was about about our goal was to  believe if we enter the way the society is we would be able to mind control them by using proagrand and consent so the kids will be able to enjoy the rest of there life without fear. Our seventh slide was about how If we didn’t enter with mind controlling we would have to deal with asking for consent which would take too long because we would have to conceive them by manipulating them or “mind controlling” them it would be easier and faster for us saving them. Our eighth slide was about how  we don’t want to intrude into their religion because it’s there belief and it will be hard for them to uncommitted from there religion. Our ninth slide was about how in order to respect peoples religions we decide to send a letter to the priest all over and gather in a meeting at the would to change their mind so religious people could go by our command and won’t be a big a problem. Our tenth slide was about how the the priest gathered around in the woods they were confused what was going on so since we knew that if we tell them that unwind isn’t ok some of them wouldn’t agree so we through magic special dust on their bodies that allows us to control them. Our eleventh slide was about how the the magic dust