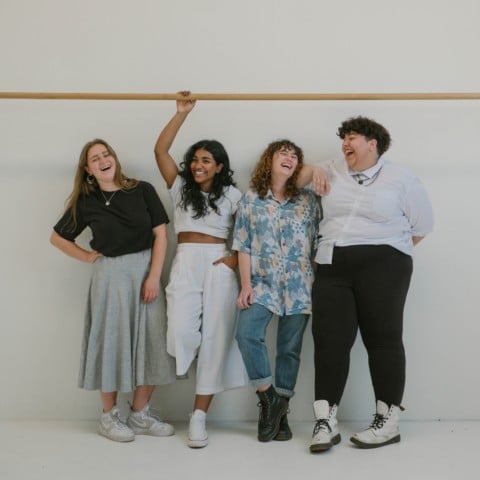 Our country has improved in many senses over the last decades, in technology, demographics, society, values, and even people. With more people migrating and immigrating to America, our populations, ethnicity, and races are changing as well.

White people, used to heavily populate many of the states, which are now being primarily influenced and dominated by people of color; Hispanics, African Americans, Indians, etc. America is becoming more accepting and diverse when it comes to this, because almost out of all the states, white people are becoming the minority. Everyone else is growing its numbers rapidly. Which is opening up more opportunities and positions for the people of color.