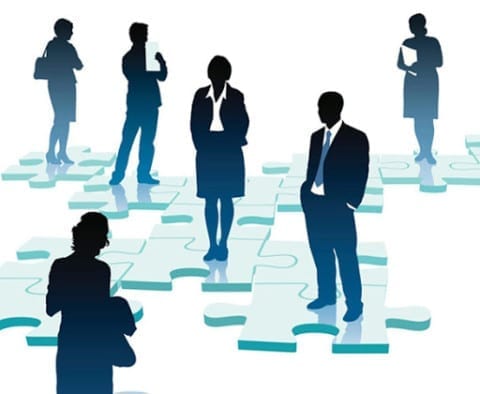 Amanda, the protagonist in ”The Glass Menagerie,” has a few traits that influence her relationships with others.

One, she is Hopeful. Two, she is careful. Three, she is  These traits influence her relationships with others. “AMANDA: You are the only young man that I know of who ignores the fact that the future becomes the present, the present the past, and the past turns into everlasting regret if you don’t plan for it!” worried comes into play here when her son didn’t want to think about his future. He spent his days working and the nights in the movies. But her mom wanted him to start going to school to prepare something for his future.

Later, in paragraph 39-54, Tom interacts with Amanda, basically telling her. “AMANDA: I remember suggesting that it would be nice for your sister if you brought home some nice young from the warehouse. I think that I’ve made that suggestion more than once. TOM: Yes, you have made it repeatedly. AMANDA: Well? TOM: We are going to have One. AMANDA: What? TOM: A gentleman caller! [THE ANNUNCIATION IS CELEBRATED WITH MUSIC. AMANDA rises IMAGE ON SCREEN: CALLER WITH BOUQUET.] AMANDA: You mean you have asked some nice young man to come over? TOM: Yep. I’ve asked him to dinner. AMANDA: You really did? TOM: I did! AMANDA: You did, and did he – accept? TOM: He did!  AMANDA: Well, Well? Well, well! That’s -lovely!” Tom’s response here deepens a reader’s sense of his mother Amanda and sparks a feeling of worried.