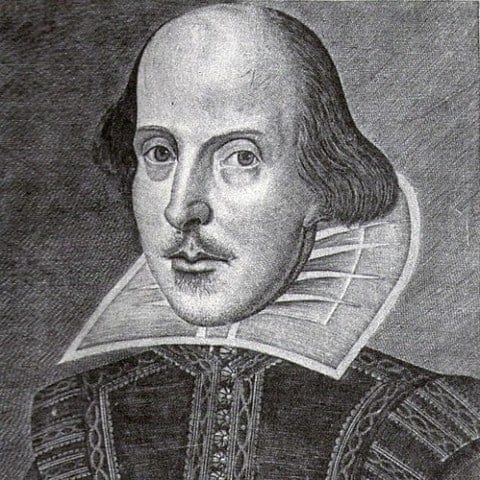 I portrayed the role of Iago in Act 3 scene 3. Iago is talking to Othello of how jealousy can eat you alive. While practicing I had to seem stern and truthful as friend to Othello, but at the same time be a little deceitful. Iago is the one tearing Othello and Desdemona apart, but must act as a friend to gain the trust of Othello. By using proper tone and a slow pace you can feel the betrayal that Iago is about to perform. I think it is a very important skill to interpret emotion and feeling while reading. Through Iago I think I was able to convey the deceitful feeling of the scene and I was truly able to picture how he felt throughout the scene.