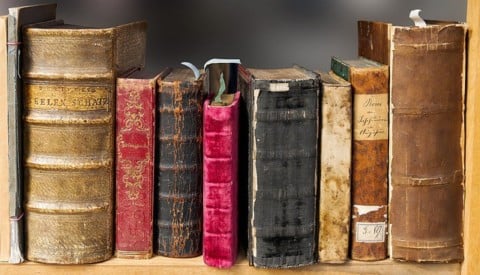 I learned that while Desdemona is talking to her father, she uses a tone that is commanding but also sweet, because she does not want to offend him. She is direct and to the point, and she chooses her words slowly and carefully in order to convince her father.

Desdemona is trying not to offend her father, because she loves him. However, if she has to choose, she will pick Othello, which she makes clear. She is torn between her father and her husband to be, and it hurts her to not be able to please both of them. She is sad that she has to distance herself from her family, and it gives her marriage a tainted feel.