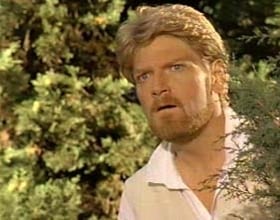 For my reading I chose lines 170-180 in Othello Act 3, scene 3. This is where Iago is speaking to Othello about how he shouldn’t take Casios actions as an issue and Iago is often going to deeply into issues that aren’t really present. I learned that the tone of your voice and pace at which you read certain sections really shows the emotion behind the scene. At certain points you must emphasize points in a sentence or take long pauses at the ends of comas or periods. I often found myself trying to rush through the reading and it was hard to slow down and take my time trying to portray emotion. When performing I realized that Iago is very deceptive and often has different intentions with what he says.