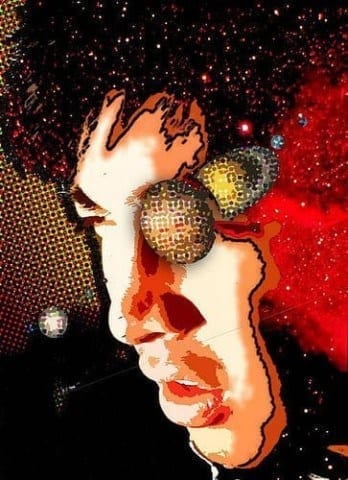 For this post, I will be examining two passages from Shakespeare’s Othello and doing two things with each. First, I will paraphrase the lines, and secondly, I will provide an analysis of the passage.

My noble father (no change),

that I should respect you. You are my parent (to whom I am obedient)

and I am your daughter. But this is my husband.

And just like mother was more obedient to you

than her own father,

so too am I

In this passage we see Desdemona profess her love of Othello to her father. Since her father was a racist, and clearly did not approve of her relationship with a Moor, she felt she needed to take action and calm him down after he organized a group of guardsmen and threatened Othello. Desdemona is clever about how she goes about this; she uses his own lifestyle choices against him. She equates her love for Othello to her mother’s love to her father, which may or may not have been the tipping point, but nonetheless was undoubtedly an influence on his decision to allow their marriage. Additionally, she butters him up a bit before her reasoning, saying what can essentially be read as “I love you, dad,” and following it up with why he should agree with her. This is excellent persuasion on the part of Desdemona.

I am going to “lose” this handkerchief in Cassio’s bedroom,

and let him find it. Even the tiniest things

are confirmations to jealous people as strong as

Othello already suspects something because of me.

At first they seem innocent,

but once they start running through you

In this passage we see Iago begin to lay the seeds of his master plan to deceive Othello. As this is an inner monologue, we can see just how Iago is thinking during his plotting. One can detect just how crafty Iago is when he says “Trifles light as air Are to the jealous confirmations strong As proofs of holy writ,” since his plan is based on little white lies that lead to enormous and fatal confrontations. Ultimately, this plan works, and it is easy to say that it is enormously effective, aside from the obvious turn for the worse on the part of Iago at the end. Nonetheless, even just these small details like a missing handkerchief that turns up in the wrong place have a massive effect on Othello.