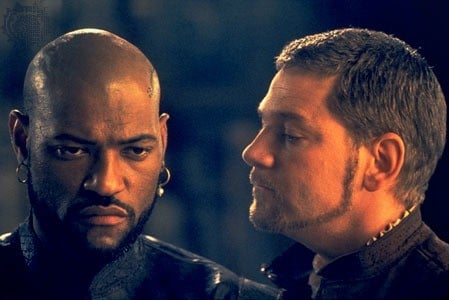 I will leave this handkerchief in Cassio’s house

And let him find it.  To a suspicious man

This will act as solid evidence.

And will do something.

The Moor is already falling for my plan

Ideas can be poisonous

At first they aren’t bad

But they soon take over the brain.

In this passage, Iago is talking about how his plan is unfolding.  This passage reveals Iago’s true intentions for Othello, and shows what a sneaky guy he is.  He states how Othello has already began to go mad over what he has told him, through his master plan.  He states, “The Moor already changes with my poison.” (3.3.373) This line shows how Othello has fallen under Iago’s manipulation because of jealousy.  This passage is a reflection by Iago after he has just talked falsely to Othello.

What should I do to get Othello back?

Please go to him, because I have no idea what I have done.

I am kneeling to show that I have never done anything

To destroy his love through thoughts or actions,

I never took pleasure in anyone else

My entire being knows it.

I didn’t do anything

In this passage, Desdemona has just been accused by Othello for being unloyal.  She is pleading with Iago trying to figure out what she can do. She is at a complete loss, for she actually hasn’t committed anything.  She states, “I know not how I lost him. Here I kneel-” (4.2.178-179) This line shows how upset she is. She is on the ground kneeling at this point which shows her devotion to her husband.  There is great irony in this because she is confiding to Iago, who is secretly the reason for what is happening.