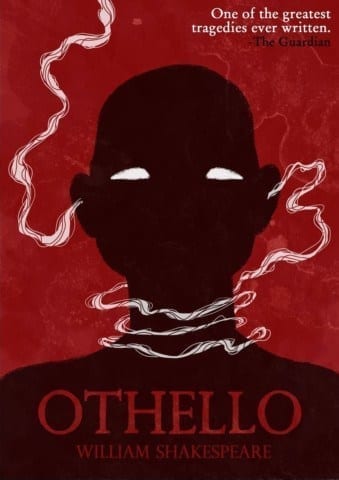 My mother had a maid named Barbara.

She sang named “willow” that related to her life.

And she died singing it. That song is stuck with me

It will not get out of my head.

It’s keeping me from going insane

And I sing it like poor Barbara. Leave Dispatch

This group of lines was recited when Desdemona was waiting for Othello to come to bed and she was able to tell the sad story of how she learned this song. Desdemona is thoroughly depressed due to the way that Othello has been treating her in a negative way. Othello has become suspicious with because he thinks that she is cheating on him. Desdemona is able to rant to Emilia about the situation and tell him what she thinks of the situation.

Wait let me talk to you before you go.

I have help in the past and know it.

When you record these events

Record me as the person that I am nothing degreading.

Do not speak bad on me rather speak as me as someone that loved to much.

In this passage Othello is talking to the Duke and other authorities right before he kills himself. This happens after he finds out that Iago was tricking him the whole time and that Desdemona was in fact loyal to him.  He is making sure that his legacy is a good one and he does not want to be looked at as a terrible person that killed his wife.