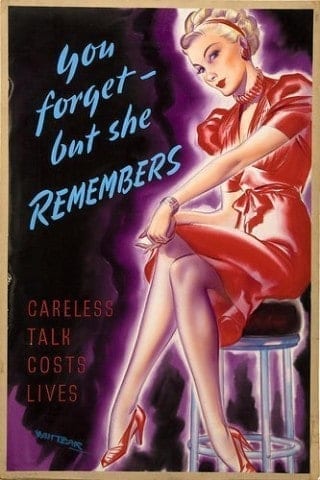 If every storm brought this calm,

I would want to bring huge storms,

So large that we would climb the waves.

They would be as high as Olympus and as low

As hell. If I were to die now,

I would be fully happy. I am afraid

That I will never be as happy again as I am now.

In this quote, Othello is describing how happy he is to see Desdemona. He has not been with her, so he is surprised to see her, but he wants to let her know that he is surprised in a good way. When he compares seeing her to the beautiful calm after the storm, he is saying that when he wasn’t with her it was like he was in the middle of a storm. He was confused and unhappy.

Just by seeing Desdemona, Othello feels like everything is okay again, and he has left the storm and entered the calm. Often times, when used in literature, the calm after the storm almost makes the storm worth it, and in this case, seeing Desdemona for Othello makes everything he has had to endure without her worth it. He does not know if he will ever be so happy again in his life, and this is because of the surprise he gets from seeing her, along with the joy.

A person who pardons him would chew on his bones!

Why should he call her a whore? Who has she been with?

Where? When? How? How likely?

The Moor is abused by a villain,

How I wish those people could be shown.

And be given the punishment to all honest men.

Whip all the men senseless,

From the east to the west.

In this passage, Emilia is defending Desdemona because she has been called a whore by Othello. Emilia and Desdemona are discussing how Desdemona is not a whore, and she has not been with many people. After Desdemona blaming the situation on her bad luck, Emilia says that it is not her bad luck, but someone very evil must have started the rumor.

Emilia is trying to describe what a horrible person someone would have to be to spread the rumor about Desdemona, because she has been true and does not deserve it. She questions where they got the idea, and how they would think such a thing. I think this part of the passage is about women supporting one another, and being a strong force to keep one another from being attacked by the cruel words of men. It is important for the two of them to have one another’s backs, and not give in to things that are untrue.

Photo by The National Archives UK