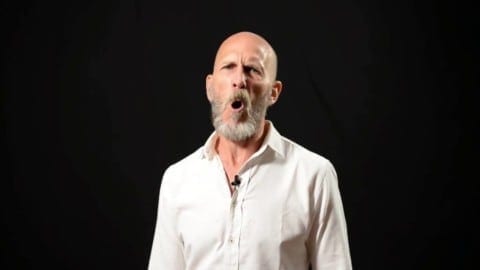 This recording is a reading from Othello act 1 scene 2 lines 75 through 84. I was reading as the character Brabantio who is a rich and powerful business man and the father of Desdemona. In this passage he is speaking to Othello and accusing him of stealing his daughter and belittling him by telling him he could never be loved by her. This is a very dramatic scene and because of this my tone had to be stern like a fathers tone yet caring because he is speaking of his own daughter. The pacing of the passage was the hardest to get because if I took too long of a pause it became awkward but if there was no pause the entire line could be messed up. It was a gentle balance that was hard to get exactly right. I really had to embody who I was speaking as and take on their traits as if they were my own.