Opioid Epidemic in the United States 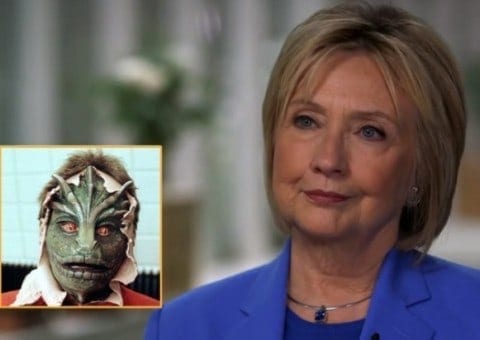 The United States is experiencing an alarming rate of overdoses due to opioids and that causes the question to arise. Are doctors overprescribing opioids? The answer is yes many deaths have been attributed to the widespread use of opioids. And this is due to the fact doctors were misinformed about opioids because of pharmaceutical companies and thought being addicted to pain relievers was not alarming and was not possible.

There are many opioids that are not just until form such as pain relievers. Heroin is an opioid and it is on the rise for becoming widespread use but also causing death. just in 12 months, 15,349 people died due to overdosing on heroin. Due to the widespread amount of deaths because of opioids in 2017 was declared a public health emergency. and that you just do two people misusing the prescribed amount of opioids. It was people dying of opioid-related deaths for new bills to be implemented and Pharmaceutical companies to be sued. recently the company Johnson & Johnson had to appear in court because they tone down the effects of opioids and their widespread use throughout the U.S. They were sued because they downplayed the effects and many of the people that use their opioids had become so addicted that they needed to repair the damage done to the people and make reparations for their treatment. this is one of the few companies that has contributed to the opioid epidemic.

Right now there are healthier alternatives to pain. Some include using needles to release pressure points in certain areas because it allows the body to heal on itself and release do you need chemicals that are produced by the body and not by a foreign body. This is a very helpful method and is being implemented in the VA hospitals. Acupuncture has become a more prevalent way of dealing with chronic pain without medication and its ramifications are not as Steep and the user cannot become addicted to this substance.

Hey Louis, I thought this was a very interesting article about our opioid problem in the United States. I also like how you talked about that a lot of the addictions started with people simply getting injured, and in turn have to take these pain medications, which they then become addicted to. If you’d like to read more on this topic, take a look at this article: https://www.vox.com/science-and-health/2017/8/3/16079772/opioid-epidemic-drug-overdoses

Hi Louis, I really enjoyed your article about the opioid epidemic. What caught my attention the most was your featured image, I found it very amusing. Like Sam said, it had a lot of grammatical errors, but other than that I thought the article was very educational. Here is another resource you could use for more information of the opioid epidemic. https://www.naccho.org/programs/community-health/injury-and-violence/opioid-epidemic

I agree with what you wrote and thought you brought up plenty of good information to support your topic.

Louis, I thought that you offered a lot of good information, such as the statistics of how heroin has affected the American population. I think the only problem that I saw was that your article was a little disorganized and it had quite a few spelling and grammar mistakes, but other then that, I thought your piece was pretty good. I would recommend looking at this article if you want to look more into the opioid epidemic. https://www.vox.com/science-and-health/2017/8/3/16079772/opioid-epidemic-drug-overdoses