Opiates in Our Backyard

Home Opiates in Our Backyard 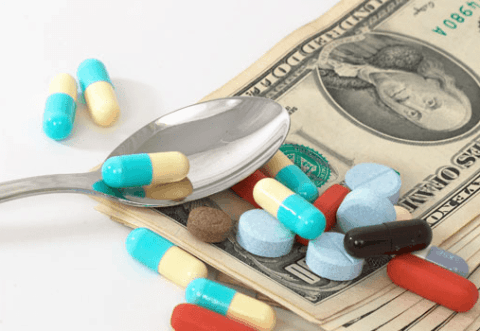 The United States is in the midst of the largest opiate and heroin epidemic ever. The epidemic has caused an alarming rate of drug overdoses, deaths, and hospitalizations. It is also alarming because he reaches ever demographic; every race, gender, age, and region. A social works blog said, “abuse of and addiction to opioids such as heroin, morphine, and prescription pain relievers is a serious global problem that affects the health, social, and economic welfare of all societies.”Over the past 15 years, prescribing pain medications and the abuse of heroin has increased to rates that have never been seen before; “A 2014 CDC report tied prescription opiate abuse with illicit heroin use.”

Opiates regulate the pain and reward systems in the human body. This is not only a powerful painkiller, but it is also extremely addictive. The opioid and heroin epidemic has gotten worse over the years because of “opioid overprescription and an influx of cheap heroin.” It started in the 1980s. Pharmacies noticed they had higher marketing in painkillers such as OxyContin and Percocets for being the best at relieving all pain. Many addicts started with pills but later turned to heroin when they no longer had a prescription.

So how do we fix this problem? Should doctors stop prescribing opioids? Experts say no, the positive effects of opioids for cancer patients and those with acute pain outweighs the negative effects. Solving the problem would require controlling the prescriptions going out and making it easier for real patients and harder for addicts. However, “Experts agree fixing the opioid epidemic will take a combination of solutions.”

Olivia, you have made some great points. One thing I have heard about is it that doctors often prescribe more doses than are necessary. And like you said the medication is so addictive. That is one thing that could be a positive change-only give the minimum number of doses.

Hey Olivia, I was intrigued by your post, This story hits home for me because many within my family have to take medication such as those that you listed for the pain they have to deal with everyday. And the fact that we have an epidemic for the over usage of such drugs scares me. I’ve always hoped they were doing something about this. Do you know of any programs or if our government or any hospitals are responding to this?