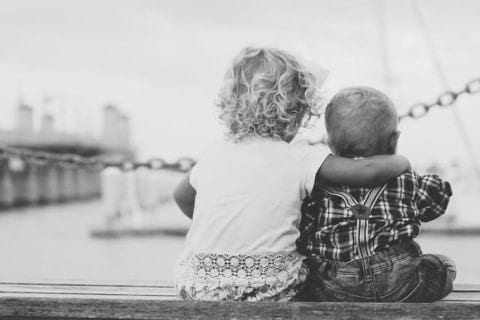 I have always wondered how I would be different if I did’t have a sibling. People always talk about being an only child as if it were a bad thing. Today, one out of every five families has an only child, this is twice that of what it was thirty years ago. Most times people will only have a single child because of financial reasons or because people are starting their families later in life, decreasing their chances of having a second one. There are more reasons, these are just two of the most common ones.

Being an only child has a prejudice that dates back all the way to 1896, which states that only children are “lonely, spoiled, bossy, and maladjusted temperamental little humans,” Bill McKibben emphasized this in his writing, What Only-Child Syndrome? He goes on to explain the science behind what could make an only child different, which he states that there aren’t many. They are not as lonely, whiney, and spoiled as the prejudice would like people to believe because though they may have missed out on the interaction of having siblings, most times they spend a lot of their childhood within nurseries and daycares interacting with other small children.

One difference that an only child might experience when they are older that is different from people with siblings is taking care of their parents. According to the article, Brothers And Sisters And Nobody, people without siblings will have to take most of the pressure of caring for their parents when they get older, while children with siblings are more likely to share the care.

These articles all had a lot to say about the personality comparisons between only children and children with siblings, but in the end it also said it can never be know for sure and in the end is all circumstantial when it comes to the individual.