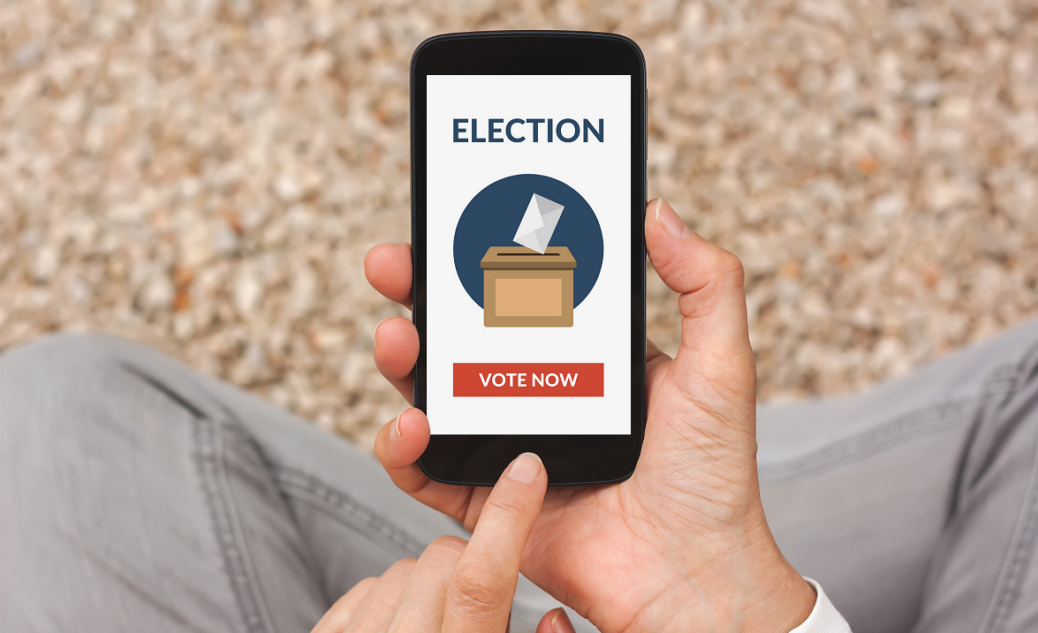 In the article, “Voting By Phone” (McGraw Hill) I learned that many Americans believe that they should be able to vote in every election through their phone. Although online voting possesses many advantages it also possesses many disadvantages. Some advantages include not having to wait in long lines at the polls because now they can vote whenever they desire and wherever they desire. With this comes the increase in voter turnout, but also comes the main concern which is voting security. The main idea of online voting is that the voter can track their voting process as it’s being recorded and transmitted to an election official. This is not only something positive for the voter but also for the government because it allows them to verify that the person who is casting their vote is a registered voter. Regardless of all of this, the main worry about online voting is who will be the company responsible for handling this process. This is far from happening as the technology must first be built, the laws must be changed, and a nationwide network of public support will be needed.

Do you believe that this would be the perfect time to implement an online voting?
0
Please leave a feedback on thisx

I think that this is a significant idea because it will allow more people to vote as they will now be able to do it from the comfort of their homes. I could see how voter fraud could be an issue with online voting, but at the same time, there could be many ways in which it could be prevented. This will all rely on the company that is responsible for handling the votes along with the public support network. Overall I see this as a positive especially in the United States where we are currently in a phase where everything is being shifted into technology.