Once and Future President

Home Once and Future President 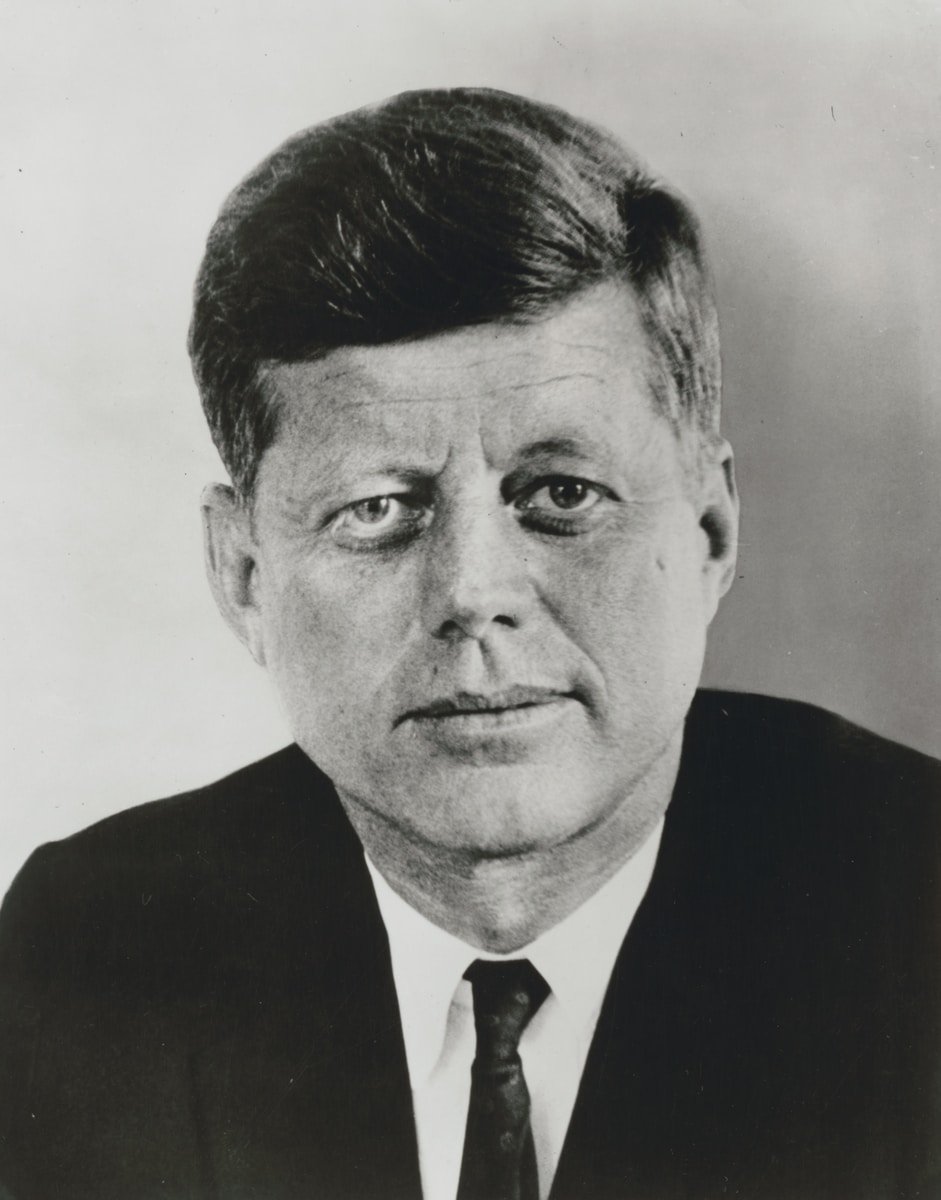 President John F. Kennedy was the 35th president of the United States. He was “the youngest man elected to the office” and “also the youngest President to die” (“The 35th President”). President Kennedy initially wanted to be a journalist but abandoned those plans and instead prepared to run for congress. Eventually, he made it as a presidential candidate and ran against Richard Nixon and won, officially being sworn into office on January 20, 1961. President Kennedy was assassinated on November 22, 1963. His death “sent shockwaves around the world” indicating how he was a larger-than-life heroic man (“John F. Kennedy”). President Kennedy, though, left a country that had changed for the better under his leadership. This shows that he was truly one of the greatest presidents and leaders.

King Arthur of the Britains is known for his Knights of the Round Table and uniting his land’s people. As a monarch, his ideas about government reshaped English society. He and his group of fellow heroes accompanied him on his adventures fighting off small invaders and would go on to defeating larger enemies. With the help of Merlyn, King Arthur held strongly to his beliefs and built an empire. Arthur’s leadership shows through these successes, he led his military and his people to a time of prosperity. Arthur met an untimely demise, but his impact carried on through the nights of the round table and the country he left behind.

Both President Kennedy and King Arthur were regarded as great military leaders, leading their countries with passion, having their time as leaders known as “Camelot”, and they both had tragic ends. Although King Arthur used violence, he did only so for the reasons he thought were just. President Kennedy was an honest leader and he created a better country with his optimism and showed the country what leadership in a time of need is. He and King Arthur share many similar accomplishments in doing what they thought was better for their country.

“John F. Kennedy The 35th President of the United States”. The White House,