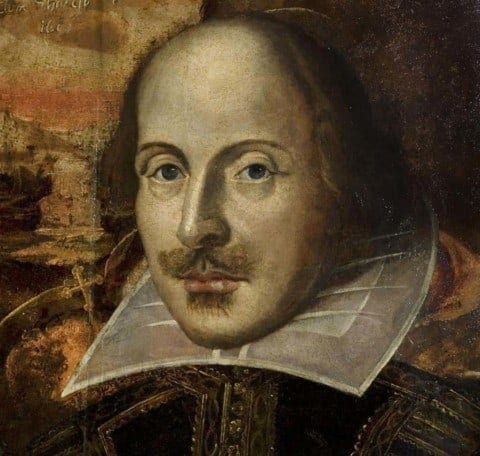 Let me say something, as you have,

That may help you forgive these lovers,

When there is nothing you can do,

There is no point in being upset over it.

You’ve seen the worst outcome for your former hopes,

To be sad over what happened only makes it worse.

When something is taken away from you,

You make a mockery of your troubles by being patient.

It’s better to smile when you’ve been robbed to take away the thief’s pleasure,

You rob yourself of even more happiness.

Othello and Desdemona have just told everyone of their marriage.  The Duke is speaking to Brabantio in lines 229-240. Overall, in these lines the Duke  is saying “There is no point in being upset over it(their marriage)”(I.iii.230), what done is done, and dwelling on it only makes it worse, “To be sad over what happened only makes it worse”(I.iii.232).  He doesn’t feed into the problem and looks at the bigger picture. Also, this is a foreshadowing for what is to come for Iago, who is too busy trying to get what he thinks he deserves that he is causing mischief, which will soon catch up to him.  Mischief is an ongoing theme in Othello and the Duke is indirectly saying to how mischief can be resolved by not paying attention to it. If only people will listen.

I am surprised but happy

To see you all here.  Oh my soul is joyful!

If this happens after every storm,

Then let the winds blow all they can!

Let the ships climb the seas

Mountain high and and drop again

As if heaven is falling to hell!  If I were to die now,

I am the happiest I have been,

I don’t think my soul

Could ever be this happy again

The turks have lost their fleet in the storm and Othello’s ship has not yet returned.  Iago sees Desdemona and Cassio talking and starts to plot how he is going to frame him to get  his lieutenant position. Othello arrives safely and this is where we read about him talking to Desdemona.  He is expressing his love and devotion to her, “I am the happiest I have been”(II.i.206). He references a storm which is a symbol for the chaos that is to come but he is blinded by his love for Desdemona.  The infatuation they have with each other preoccupies the real problem at hand.