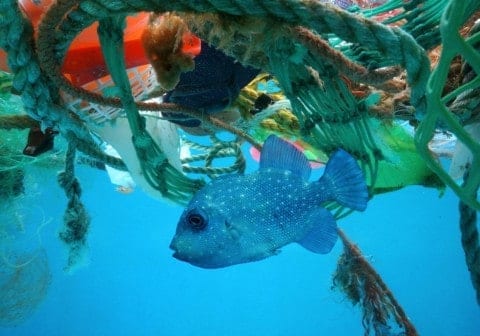 From walkways, when we commute, and subways, litter is everywhere. Littering can prompt deplorable mischief on our daily lives. One example of littering is ocean pollution, spreading of chemical toxins that are harmful to marine life. This kind of contamination vitally influences the natural life in the marine ecosystem. Oil sticks to the gills of sea creatures. Therefore, it makes it harder for sea creatures to move around. If sea animals are influenced by the oil, their reproductive systems or other organs in their body can be damaged; or the mother’s can’t feed their children since they’re losing the ability to swim. The ignorance of others is influencing the innocent animals that live in the sea. The pesticides that harm the sea affect the arrangement of marine life. These toxic chemicals can gather the greasy tissue which prompts the damage of their organ system. Little creatures that are later eaten by bigger creatures, ingest these particles. In the same manner, this influences the entire natural food chain. By influencing one creature, different creatures are influenced too. Despite the fact that, I don’t have enough willpower to stop everyone from littering. I’d really love to have an effect to help everybody in our society. Every summer, I go to Coney Island. However, I prefer to not go swimming in the beach and play in the sand for several reasons. One of them is that I end up swimming next to trash that was drifted from someone’s leftovers. As simple as that may be, it makes me self conscious of what I’m swimming in. The water in Coney Island isn’t very clear and clean unlike some beaches. However, I am not blaming anyone as it isn’t always their fault. Trash and litter could be easily picked up as the tides of the water change. If we can spread the idea that we should be more cautious of our trash, the ocean won’t be polluted as much as it is now.

The presentation emphasizes the effects of littering. In the thumbnail, a chart in which I drew is being showed. The chart shows four steps that lead to our trash being in the ocean. By using a video, viewers will be easily more attracted and fully understand the impacts of littering, without being struck by boredom.

Check Out My Blog : https://cleanconeyisland.wordpress.com