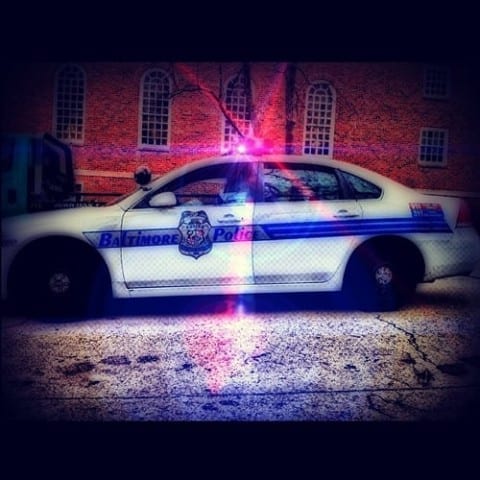 Oakland is currently the third-most dangerous city in the United States according to Forbes. But why? Because the Oakland Police department does not have positive relations with Oakland residents. These relational problems lead to unnecessary force, police brutality, and violence. In the past, many have tried to make police relations better- such as the Black Panther Party- who have gone against Oakland Police because of the way they were abusing their power against them. People have noticed that no matter what events goes on (that tries to make police relations in Oakland better), nothing happens. Until a better solution is figured out, it is important to keep police officers in check with what they do on a daily basis and if they abuse their power.

According to The Mercury News, on July 7, 2016, they interviewed some people who were protesting on I-880 (a highway). One of the people they interviewed was a man named Moody who was a motorcyclist driving on I-880 and revved his engine in support of the rally because he wanted to ‘be a part of it’. “I wish there was something more I can do. I feel a bit hopeless not knowing what to do, as the people in my neighborhood get treated so differently than I do,” Moody had said. This shows that the police abuses their power by treating other people differently- more or less because of their race. This may also bring up questions of whether the OPD (Oakland Police Department) are using their power responsibly- which supports the idea of keeping the police in check.

To add on, an article from KRON4 news that was written by Aaron Pero on June 17, 2016, there was a protest outside of the OPD about them (police officers)  being guilty of human trafficking and statutory rape of an 18-year old girl going by the name of Celeste Guap- who has had sexual relationships with many police officers in Oakland and around the bay area- such as two San Francisco police officers- and one of them used to be an Oakland officer. The Libby Schaaf, Oakland mayor, called for an investigation into a new police criminal misconduct case on the matter. In a press release, she quoted, “-the Alameda County District Attorney’s Office will be handling an investigation into alleged criminal misconduct by a member of the Oakland Police Department (OPD).” This supports the idea of keeping police officers in check of daily activities and if they are misusing the law against others- as proof, they, meaning other officials, only check in or investigate the OPD when there is a situation going on- such as a protest or rally.

So in conclusion, the OPD should be kept in check of what they do on a day to day basis and if they abuse their power. 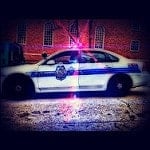 Hi Yesenia, I am very intrigued over your post “Oakland Police Relations- A Solution?” especially when you mention the article written by Aaron Pero discussing the “(police officers) being guilty of human trafficking and statutory rape of an 18- year old girl.” It really made it eye opening to me how police tend to abuse their power from time to time and how not being aware of officer’s interactions can lead to situations like these. Good job on using outside resources such as articles and interviews, I forward to seeing more of your work

Dear Yesenia,
I enjoyed reading your post about Oakland Police Relations, you had amazing points. I have to agree with you about police officers do not work well with people of color. There has been many issues on this topic these past couple of months and we all see it on the news, which is really devastating to watch and hear about. I do feel like some police officers do abuse of their power, which is something that should not happen in general. I liked how you used outside resources to help you backup your reasons, showed evidence and your own input. Looking forward to read more posts of yours, keep up the great work Yesenia!
Best,
Anayeli.

Dear Yesenia :
I am deeply vexed about your post ” Oakland Police Solutions- A Solution?” because I also agree that Oakland Police officers do not work well with people of color and at times they fear for their life and also take away an innocent by their of that person’s skin color that they tend to take away their life by “accident” and the only solution is to keep them check? By keeping them check you mean that Police Officers do things on their own without letting their boss know what they or Do bosses don’t check what they do at all? I think the keeping them check is not enough. I also appreciate your time and you research about a Solution that will somehow help my community became better one day. I look forward to seeing more of what you write.

Dear Yesenia :
I am angered by your post, “Oakland Police Solutions – A Solution?,” because I as well am in a agreement that oakland police and some police all over the country do abuse their power. One sentence you wrote that stands out for me is: “In the past, many have tried to make police relations better- such as the Black Panther Party- who have gone against Oakland Police because of the way they were abusing their power against them. ” I think this is relevant to what you want to say because it adds more background to the history of the corruption that oakland police had in the past. One thing I would say is that in your conclusion you should add more detail and restate important facts about what you have written so a reader can understand the key points even better. Thanks for your writing. I look forward to seeing what you write next, because I feel that you can furthermore improve your writing and your ideas.
Sincerely:
Jorge Padron

this is good stuff yesenia