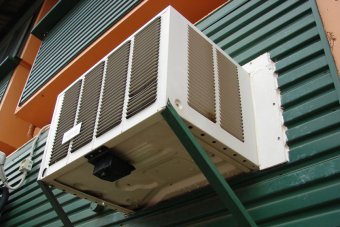 Hello,
As an Indian, I totally understand and feel for the people without AC. In India, where temps are super high, some of my family members don’t have AC, and honestly, I don’t know how they do it.