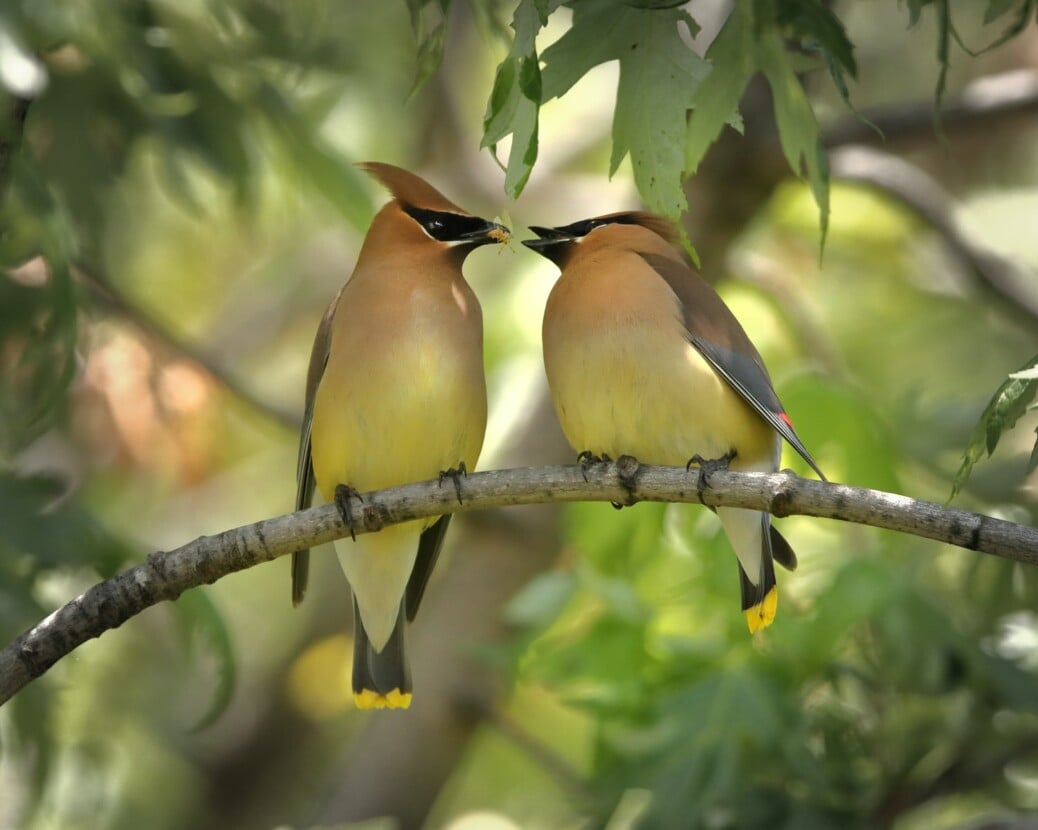 The debate of nature vs. nurture has been ongoing for an extremely long time.  Some people believe that both have a significant impact on one’s character, while others believe that only one can affect the traits of everyone around us.  An important thing to note is that nature is mostly associated with one’s genes whereas nurture refers to the environment that one grows up in (“Nature vs. Nurture”).  Where and how someone grew up can greatly affect someone’s responses to future problems.  Therefore, throughout childhood, nurture shapes people’s characteristics more than nature due to the environment people are raised in and the ideas implemented by parents or guardians.

Many physical characteristics, like “color of eyes, straight or curly hair, pigmentation of the skin and certain diseases” derive from the genetics from one’s parents (McLeod). These specific characteristics do not affect one’s personality.  Genetics are just the makeup of someone’s physical appearance.  Appearance does not necessarily help people solve upcoming trials and tribulations.  For example, when in a job interview for a new and upcoming business, someone who has blue eyes instead of brown eyes will not be hired based solely on their physical traits — they will be hired based on qualifications.  These qualifications and abilities of a person come from the environment that one was raised in.  One’s ability to react quickly and respectfully to customer service problems might have been raised in a household that required such things.   Similarly, the society and physical environment that someone grows up in can affect their self image and beliefs.  The industrialization of society can affect the opportunities that people have which may end up limiting their experiences in the long run.  Those experiences can help shape people’s identity.  One instance could be the belief that money solves all problems due to the mansion and butlers that the child had growing up.

One’s childhood is “one of the most sensitive and flexible periods of personality development” (Amier-Aeron).  This being said, the environment and ideas that one is raised on are most affected during that time.  Because one’s mind is not fully developed, the parents or guardians opinions can fester in the child’s mind.  Lessons heard during their childhood may affect their opinions and actions in the future.  Therefore, the idea of nurturing one’s mind during childhood with different thoughts helps shape us into the person one is today.  Parents and guardians’ lessons that they teach their children reflect in their character traits.  Granted some lessons and opinions may not be shared by the child, but the idea and theme of the subject has allowed them to create their own opinions and shape their own identity.  A child’s parents may have democratic parents that engrained many ideas of their political party into the child’s mind, yet the child could grow up to be a republican because of the other ideas, experiences, or lessons that he or she may have learned as a child.

Overall, the environment and ideals that a child is raised are key examples of how nurture helps to shape people’s characteristics.  The good and bad experiences in one’s life have more effect on a person than their physical appearance because they are able to use those feelings to create their own ideas and self image.  Therefore, because one can define who they are through their experiences, environment, and ideals, nurture is more effective than nature.