Not a lot of people act this way

Home Not a lot of people act this way 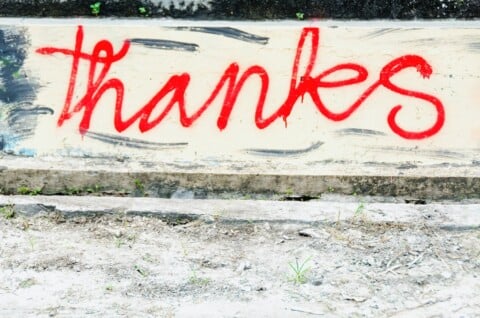 Roger, the protagonist in “Thank You M’am,” has a few traits that influence his relationships with others.

One, he is poor. Two, he is confused. Three, he is grateful.

You can see how he is confused when Mrs Jones brings him into her apartment:

“He did not trust the woman not to trust him And he did not want to be mistrusted now.“

Confusion or worry comes into play here when they get to the house and he is looking around and he doesn’t know where he was and Mrs. Jones was being nice to him, offering him food and leaving her bag open.

Later, at the end of the story, when Mrs. Jones gives Roger money to buy shoes and lets him go we see that he is grateful:

“The boy wanted to say something else other that ‘Thank you, ma’am’ to Mrs. Luella Bates Washington Jones, but he couldn’t do so as he turned at the barren stoop and looked back at the large woman in the door. He barely managed to say ‘Thank you’ before she shut the door. And he never saw her again. ‘Thank You Ma’m.’ “

Roger’s response here deepens a reader’s sense of his confusion and gratefulness because Mrs. Jones helps him by not taking him to jail and giving him food. This sparks a feeling of how it would be nice if the world was like this. But not a lot of people act this way.

Dear Dawry,
I am delighted by your post Not a Lot of People Act This Way, because you describe the book in a way to shows the character development of a certain character, in this case, the protagonist. By doing so, you don’t give away the whole book but you do bring the audience’s attention.
A sentence you wrote that stood out to me was “He did not trust the woman not to trust him And he did not want to be mistrusted now”. I think this is important because we see what it is like inside of a person’s mind. I relate to it in a way because I tend to overthink most of the time and see the character not trusting someone due to their thoughts but wanting to be trusted since that seems like something that I would do.
Thank you for your writing, I look forward to seeing you write next since you really influenced me and encouraged me towards wanting to read this text. Keep up the good work and effort.
-Andrea