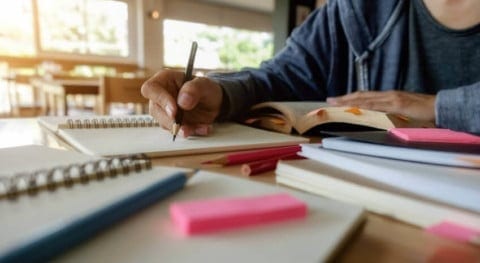 In the article, Is Year-Round School a Good Idea? (Upfront), I learned that there has been some controversy about having either traditional schools than the year-round calendar. Many believe that it would bring a better understanding of the subjects and there would be no necessity to waste time reaching material after a long break. By distributing that long break throughout the year rather than having it piled out at the end of one summer, many will be able to one, gain a better understanding of the concept, and do better in school. Those who believe otherwise use research where it was shown that even after having year-round calendars, many students do not have better scores. Also, they talk about how it could potentially lead to all adults stressing: Teachers by having their kids in traditional calendars and having to find a child care system for their own children in those moments that there are differences and for the parents, not being able to work during the summer (as well as teenagers) and having the same issue of having some children in traditional schools and others in year-round.

Would you prefer year-round school calendars rather than our traditional way?