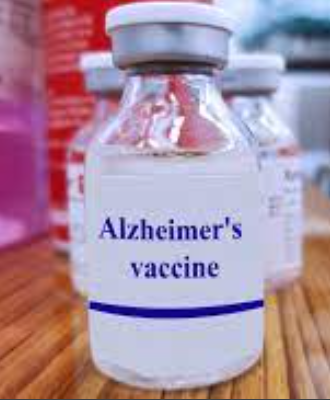 In the article “A Vaccine for Alzheimer’s?” I learned that there is a new vaccine being tested for Alzheimer’s and that 120,000 Americans per year die because of Alzheimer’s. This horrible disease may have 6 million people infected with it. I learned that this disease is the most common dementia and many people die from it. After 20 years of research team from Brigham and Women’s Hospital in Boston is ready to start testing the nasal vaccine. I think this is amazing for people with Alzheimer’s because this can help them out and change their lives. I also feel very happy that there might be a cure and that many people will be helped out. That may mean that fewer people will be affected by it and fewer people will die. I think this is impressive because there has never been a cure or at least something to slow down Alzheimer’s. Do you think this will work?