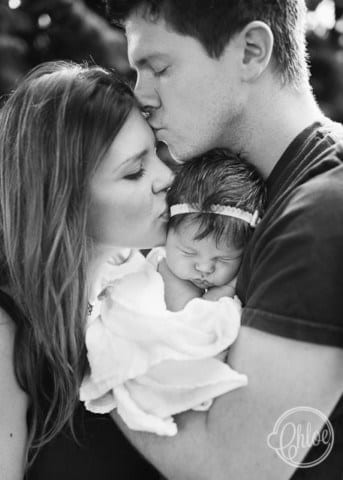 So far, the plot in The Storm reminds me of the world. In the story it tells that when Razz and Allie were going back to their house, because Razz had a meeting with his sponsor, Allie did not want to return because he did not know what it was going to be when he came back he did not know whether to go home. When they were on their way to their homes, on the way they found a storm that flooded the whole road, then the truck broke down and they began to notice that a big tornado was approaching. Slammer was very scared because the tornado was approaching the truck, then jumped out of the truck and when the tornado jumped it pulled him up. Allie was shocked because Slammer crashed into the glass of the car and left a large blood stain, then Allie became worried because the tornado veered off and went to Allie’s house. Razz and Allie went to Allie’s house to see that everything was in order but when they arrived it was too late the tornado had destroyed everything, then Razz and Allie started looking for Allie’s parents but found nothing. This story reminds me of the world because despite what Allie was going through, she never stopped worrying about her parents. There are many young people that when they leave their homes, they forget their parents and that is bad because, whatever they may be, they will never stop being your parents they fought a lot to give you the best. So always try at least if you’re not with them send them a hello message, how are they, need something, etc.