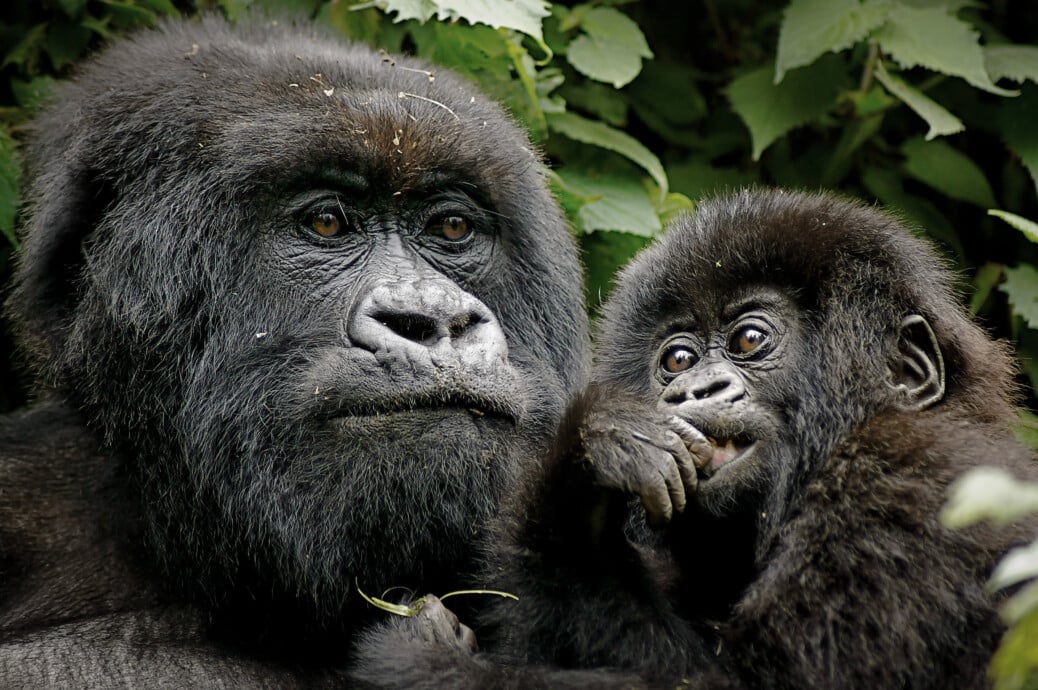 The nature of genetics and nurture of daily environments shape people into who they are in their lives. Human personalities originate from genetics; however, through the exposure to the nurture of the environments encountered daily, personality traits can be altered and influenced by others. Many studies have shown that “personality traits are complex and research suggests that our traits are shaped by both inheritance and environmental factors”(Cherry).

However, according to researchers and genetic data, it has been concluded that the influence of the environment “accounts for approximately 50 of 70 percent” of individuals’ personalities (Leary). People can easily be influenced by the commonality of certain personality traits around them daily or they could fall into the trends of the media encountered within school and work environments or even what’s seen on television.

However, everyone encounters the traits that influence their personalities differently through their own personal life experiences. It has been discovered that “the environments that children from the same family share with each other exert a much weaker influence on their personalities than the environments that each child experiences individually” (Leary).

People can be influenced by the environments among their peers in either school, work, extracurricular activities, sports, or even others seen on social media. Personalities can be altered to fit a specific environment, like social media. People try to assimilate themselves to fit the aesthetic of Instagram, Snapchat, or even Facebook, to make themselves more appealing and likable. Social media has a major influence on the personalities of the younger generations.

There are two sides to the influence of nature and nurture. One side is positively affecting one’s life, allowing them to express their individuality by using what they encounter and learn outside of their own families, while the other side can become negative, as people begin to copy one another or try to be someone they’re not.

Personalities can be influenced positively and negatively, yet it is the individual’s choice to be original and shape themselves instead of taking the shape of others around them. In conclusion, the personality traits of each individual are shaped by both nature and nurture; however, the overall influence of the nurture of the encounters in each environment has a bigger impact on individuals’ personalities today.

Leary, Mark. “The Role of the Environment in Shaping Personality.” The Great Courses Daily, 27 Dec. 2019, https://www.thegreatcoursesdaily.com/the-role-of-the-environment-in-shaping-personality/.