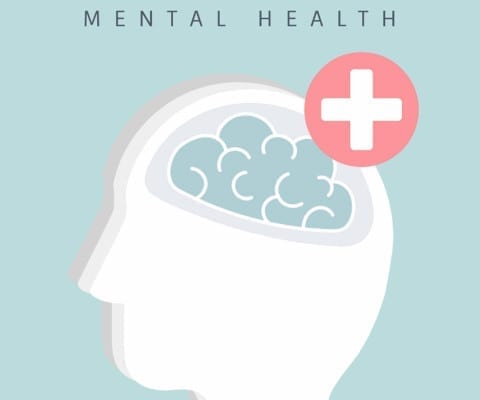 I have decided to study substance abuse in Native Americans. Native Americans have a common background on drinking and tended to use alcohol as a way to cope and heal. Since Native Americans were packed onto reservations, some people began to lose power and traditional roles they originally had. According to the Continuum Recovery Center, ¨Reservations had inadequate housing, poor nutrition and unreliable utilities.¨ It also states how there is a lack of health services and mental health treatment on the reservations. This led to a lot of depression, anxiety,  people either abusing alcohol or commiting suicide. I chose this research topic because I wanted to see why drinking is a result for most Natives and I also wanted to see what people are doing to try to help them.

There are many rehabilitation centers and programs that offer help to Native Americans. The Alcohol and Substance Abuse Program gives Natives access to behavioral health services and also provides education and treatment services. This is a very good program because they provide things that Native Americans didn’t have on the reservations. Some Native Americans don’t get help by choice, they are sent to rehabs due to a court order. I personally feel like if  Native Americans didnt have to deal with poverty, social isolation, and a lack of healthcare, than they wouldnt have problems with abusing alcohol and commiting suicide.