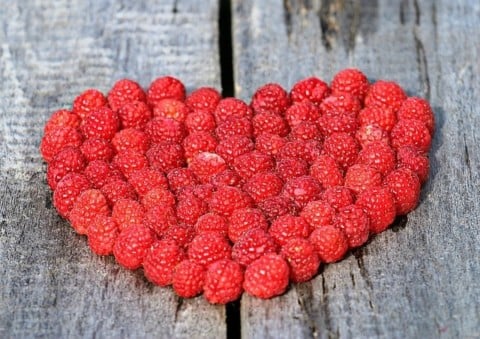 Before I started my journey to Pulse High School, there was a backstory. It all began when I was in 9th grade. I transferred myself three times because each school I thought it would benefit me.

The first school was Taft high school which was a campus and already been known as bad. But I didn’t know until I was in it. The teachers were disrespectful; students weren’t listening, and there also were many altercations between one another. I was also in some altercations among the students because not being wise of my friends. Ninth grade year definitely taught me not to trust everyone . Not even who you close with.

The second school was Curtis High School which was on Staten Island. That was a great school the only thing is it had favoritism with the staff, and it was very far from where I lived. So I had to transfer myself.

The third school was Banana Kelly High School. The school was not good because it wasn’t stable. It had too many principals trying to fit in to be a better school.  During my sophomore year, I was pregnant, and a teacher made me cry. The only person that was very good was the guidance counselor; she guided me through everything until she had to leave late, during my junior year.

I was continuing in that school until they were backtracking my credits so far back it looked like I was in the  9th grade again. They mixed my credits by using the same code for the classes. Which caused my transcript to look like I did the same class twice and no credit for one of them. That’s when I heard of the school P.U.L.S.E. I’m glad I left my old high school for P.U.L.S.E. I couldn’t deal with me hearing I’m going to graduate the following year or couldn’t put me in the right class because of my credits.

This school had  been the best experience so far. It took me two interviews to be here; that’s how badly I wanted to be here. They fixed my credits, put me in the right classes, and offered me a college class. They gave me the best study guides and definitely pushed me through to graduate.

Now that I’m a senior in P.U.L.S.E. High School,  I definitely see a change in myself with this school. I have now 40.25 credits. That means 4 more to graduate. I definitely want to be a great role model for teen mothers who feel like they can’t do it, which they can. I’m not going to say it’s easy because it’s not. But I will say we can do it and not only for us but for our children. “Life Isn’t meant to be easy it’s meant to be lived, sometimes happy, other times rough. But with every up and down you learn and that makes you strong.”