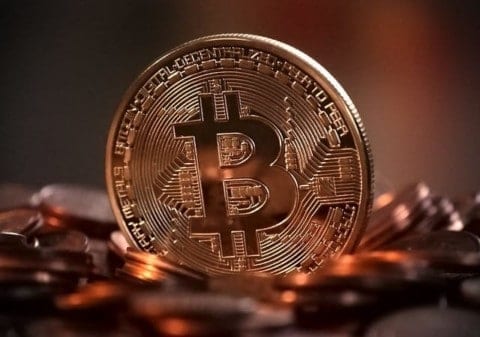 My full name is Octavio Carrazco Padilla. It was given to me by my dad. There wasn’t anything special about my name it was just given to me. Many people that i’ve talked to told me that my name sounds like the name Octavius which is the name of a roman emperor. Out of my whole name am mostly connected to Padilla. That part of my name is the family side of my mom. Am connected to it because throughout my life i was mainly around my mom sisters and brothers and their kids. The other part Carrazco is my dads side of the family. They all live in Mexico and we rarely get to see them. And out of my whole family i’m the only one with the name Octavio. If i was given the chance to change my name i wouldn’t because the name Carrazco or Octavio isn’t too common and it’s a name you rarely hear. Whenever people try to pronounce or spell my name it makes me life because instead of spelling it azco at the end of my last name most people tend to spell it asco which gives it a totally different pronunciation. When you look up my name up in the dictionary it tell you that my name means i’m one of the best human beings to ever come about. He listens to you, he cares for you, he’ll tell you how it is, and his hugs are the best. In my opinion i think this is partially true about me because i’m the type of person that doesn’t like to give hugs, but the rest of the definition is good.

Octavio,
I liked your insight about your name. I thought it was interesting how each of your names have an origin and you feel connected to them. Like Padilla, your moms maiden name, since you grew up with her siblings and feel connected to them and thus really like the name. Carrazco, your fathers name, is interesting because like you said its not a name you hear often. And Octavio since it is again a unique name. I encourage you to learn more about the origin of Carrazco and Padilla since there is probably some heritage associated with it. Also, I encourage you to inquire to your parents more about why they named you Octavio since there is probably a story behind it.
Hope to hear more!
Chloe

octavio,
You do have a pretty cool name. I think its interesting that you are more attached to your mothers maiden name since most people go by their fathers name, however it makes sense to identify with the side of the family that you are closer with. its interesting to look up the meanings behind your name even if that wasn’t the reason for your name. my name means honey bee but i don’t think thats why i was named melissa. with such a interesting name i bet your family history is a good story and i encourage you too learn more about the origins of your last name. thanks for a fun post to read.