Mystery Of The Hidden Sniper

Home Mystery Of The Hidden Sniper 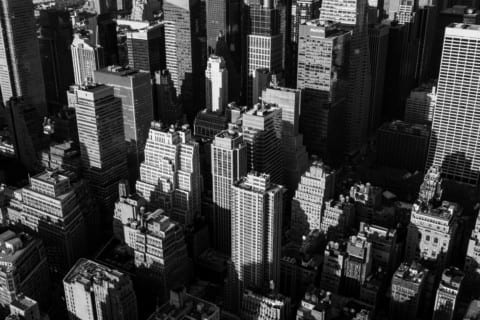 Recently, I read “Cold Water Killer” by Andrew Hook.  I enjoyed this book. It was really interesting and made me wonder and the book kept me hooked and made me want to find out more.

The protagonist is Mordant. His  story is set in 1975 in spring, specifically he goes to his office to work most of the time, and it’s in a city  . The significance of the geographical setting is that it’s part of how the crime takes place . The significance of the setting shifting from his office to the crime places is that Mordant will be able to study the crimes to try and figure out more about the crime that took place while he was sitting in his office.

The book climaxes when the forensics guy named Caplin realized what the sniper was doing. “Is that the killer took great pains to ensure his prints wouldn’t be left on this book in any way that they could be identified. He used water.”

The falling action ultimately resolves the conflict. We never find out who was behind the sniper but ever since they found out why they couldn’t find prints they knew what their killer’s motive was and why he was randomly killing people. It’s a person vs. person type of conflict that’s driving this story. It’s a person vs. person conflict because the sniper is the antagonist trying not to get caught by the protagonist who is Mordant.

Dear nicolle
I am intrigued by your post the mystery of the hidden sniper. Because of the person to person conflict. And mystery of finding the man behind the rifles. One sentence that’s stands out for me is “The tension rises when he can’t understand why there aren’t any prints on the objects the sniper left behind” I think this is irritable. Because it doesn’t give you hope that the end of the book will be that the sniper is caught. Another sentence that I disliked was “ We never find out who was behind the sniper” this stood out to me because I like mystery to be solved in books. It seems you are very interested in mystery stories since that’s what I’m mostly encountering when I explore your page ,have you seen https://youtu.be/JZaI7V3MMDM I think you might be interested in this because as I said you seem to really like things including mystery.Thanks for your writing. I look forward to seeing what you write next because I like the way you explain things easily. And you seem to like mystery books the same as me.