My voice through Shakespeare

Home My voice through Shakespeare 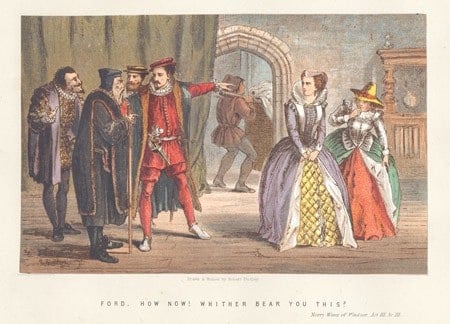 I choose the beginning of Act V Scene I Cyprus. A street lines 12-22.The character i choose was Iago.I learned that about the impact of the tone was that it’s very hard you can’t just say the lines and expect to sound good I had memorize at least ten lines so i could sound just perfect.My second thing was to learn how to space myself my recording was sounding to fast but then i recorded several times i got the pacing done right.Some traits I learned from my character was Iago is very outraged and very manipulative.He’s emotions are determined his actions that he wants to happen.