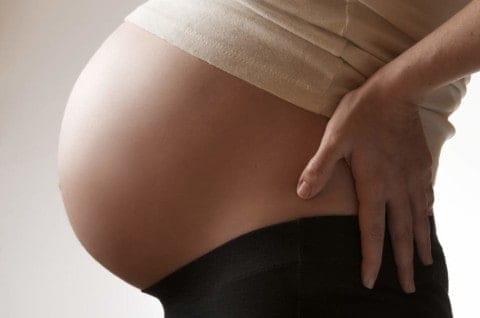 Draft questions that are related to my own interests and worldly issues are:

What do women feel after having an abortion?

Why do people have strong opinions when it comes to abortion?

Do people know that there are many reasons to why a woman might have an abortion?

Abortion matters to me because it’s an issue that people see as a crime. Abortion is something that is being talked about a lot now but not in a positive way, some say it’s just killing and others fight for the fetus’s rights. This matters to me because people have to know that many women have different circumstances when it comes to abortion and it’s a hard decision to make.

According to New York Times, one of the biggest stories on abortion right now is that Taxes just passed a law saying that from now on the fetus or tissue has to be buried right after it has been incinerated.

But even more recently taxes also passed a law that would let a doctor decide whether to withhold information about an unborn baby’s health if the doctor thinks the mother will abort based on that information. What I noticed after reading this is that states are trying to make it hard for women to make decisions about abortion or in other, words prevent them or discourage them from having an abortion.

The issue that I care about is women’s rights, specifically, when it comes to making decisions about abortion.

The way that I got into this topic is because there are a lot of laws that got my attention that is being passed today regarding issues about abortion.

What I have learned so far about the topic is that abortion is the act of ending a human’s pregnancy, most often done during the first 16 weeks of pregnancy. I also learned that abortion is a procedure that people have been using for thousands of years but it started getting more attention in the U.S when Roe v. Wade promoted a national debate that continues about issues including whether and to what extent abortion should be legal? Who should decide the legality of abortion? And what time should be of religious and moral views in the political sphere?

I would also like to learn about what women do to fight for their own rights? How do they speak up to those laws?