My Scratch Animation- Shades Of Gray 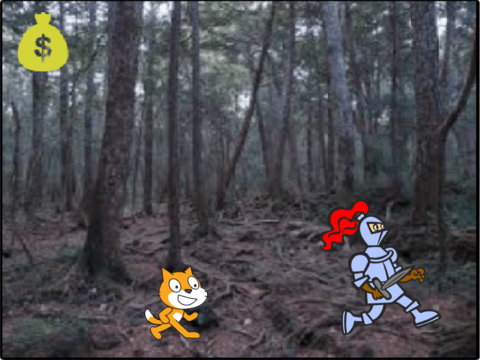 My story, Shades of Grey is a twist on the average plot/fetch quest because the character who “wants” the item, Mr. Dragon, talks about how the actions of the main character, Midnight were morally wrong because the way that he just stole the item from the “antagonist” the Elder Dragon since the Elder Dragon did nothing wrong to anyone else. This explains the title because a good story with a hero doesn’t have the morals of the characters painted in black and white, rather, they are in shades on grey. To create this, I thought of the type of story that I wanted to make, and then I created a storyboard to visually represent the entire plot and setting of the story.
I then went coded the entire animation on Scratch.