My recording for Othello

Home My recording for Othello 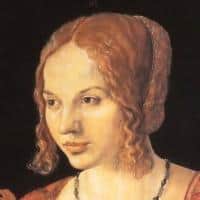 I chose to read the lines of act 3, scene 3, lines 323-333, it is when Desdemona lost her handkerchief that Othello had given her and Emilia stole it to give it to Iago. I chose to read these lines because i feel like this was the turning point to the whole love story that Othello and Desdemona had, i was playing a little part of Desdemona and mostly of Emilia, while playing this character i thought that I should have used a manipulative tone, but then i realized i’m not good acting, what stood out to me the most is how Emilia ‘loves’  Iago, but in reality she just does what he tells her to do i don’t even know if what they have is love or if they are just with each other to benefit one from the other.