My position in Xenotransplantation

Home My position in Xenotransplantation 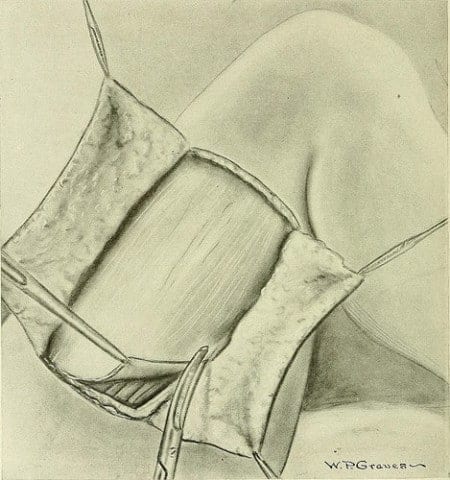 I believe that Xenotransplantation can be the answer for the shortage of organs. Many people is waiting for an organ transplant, and many die in the wait. Xenotransplantation could be the solution but there are some risk. In the past there has been risk that seem to be insurmountable, but as technology advanced those risk were not insurmountable anymore.
Xenozoonosis is one of the risk, it is the name given to a disease transmitted from animal to human by transplantation. One of the tests of animal cells or tissues with humans is do it by Allotransplantation. It consist on put some cells or organs from a non-identical donor but same species. With that method Sciences can test xenotransplantation and see how it progress or what is not going well.
Because Xenotransplantation is not a fact yet, there are no laws that protect the hypothetical patient. But an estimated of three to over twenty million anuak is estimated