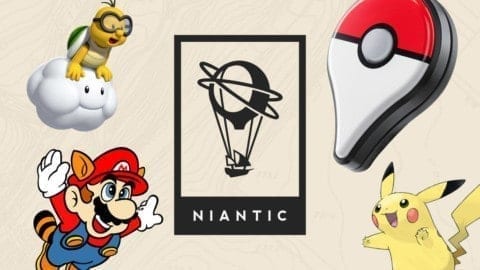 Now when I posted my first discussion, “Pokemon go…my opinion about it (or something like that)” It was the best that I had…but there were some drawbacks too… There were a lot of people who [probably] did not read it all, because my discussion was about it not being Niantics fault, but there was 3 comments about people telling me that i’m saying that all i’m doing is blaming Niantic.I hope this does not happen again, as it is probably a stress to others.