My Letter to the Next President: The Issue of Global Warming

Home My Letter to the Next President: The Issue of Global Warming 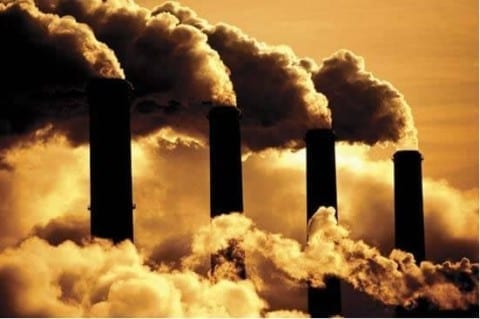 What is your plan regarding Global Warming? How will you address the increasing gases we are releasing into our atmosphere, causing astounding issues? If you look around you’ll see, there’s rising waters, record high temperatures, ocean acidification, and ecosystem destruction. Everyday, people remain oblivious to the problem that global warming really is. Some even go as far to say that Global Warming does not exist. Well, the staggering number of endangered species and dangerous weather patterns refute this claim. Our society remains uniformed to everyday tasks we are doing that are leading to the suffering of our mother earth and I feel as though I need to take a stand. Many remain unaware, but because of the Meat and Dairy industry, mass amounts of Methane are being released into our air and our enviornment is starting to gradually become toxic. Yet, the general public remains disconnected from their food and how this in fact does lead to Global Warming. This is because when most people are pondering what the cause of Global Warming in, the answer is using chemical are-sol sprays and nonrenewable energy sources. I’m interested in how you, the president, will alert the public of this phenomena and am hopeful that this will be a major topic of issue that needs to be confronted. It may seem as though this is a problem that doesn’t directly effect this generation, but how can you ignore several scientists concluding that fish will supposedly be extinct from the Oceans by 2048, do in part to ecosystem destruction caused by you guessed it, Global Warming. Today it seems we are all worried about politics and economics, which I agree are important. However, there is one thing we all have in common in the hectic world, and that is the World itself. Still remaining neglected, our Earth has the ability to rebound, but only if we reverse our harsh ways and fast.

Naomi, I appreciate that you are raising awareness to issues that are important to our society. It is important to speak up about what we find important in the world. Science is important for all of us.
Thank you for sharing. Mrs. Reed (your secret writing pal)

Naomi, I totally agree that global warming is a major issue in our world today, something impossible to ignore. You make a good point when you say that it may not directly affect this generation, so it is easy to throw it under the rug, but it will be a problem for our children’s children’s. We ar in for a big mess if we don’t act now. The next leader of the US needs to figure that out.