My divorce and break-up.

Home My divorce and break-up. 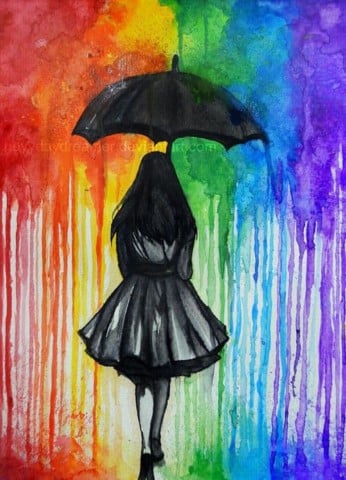 Harmonee was my best friend and wife from middle school in Houston. I was in 8th grade when we met. We met in the cafeteria after school, but we started talking when a guard took us to art. I also met Zaria there. It took me a while to pronounce Zaria’s name and to remember Harmonee’s name. She is 5’3, dark-skinned, rather pretty, funny, sweet, out-going, open-minded, and forgetful. She is almost the perfect best friend when you’re with her, but when you are 24 hours away from her, she won’t bother to check on you, and she might forget you exist for a hot minute. I know she loved me, and I feel like it’s my fault we stopped being friends. As a  friend I can be very impatient, she’s my best friend, and I wanted to talk to her as much as I could, even after the fact that I moved 23 hours away from her.

We often went weeks without talking because if I didn’t start the conversation, she wouldn’t even bother. I told her about it, and she said that other people had her account, that she was busy with school, and that she didn’t mean it. I saw her point, but she did talk to other people, so I stopped talking to her. I hated myself, I blamed myself for moving to NYC, but honestly, it’s not my fault. So I told it was over. We were engaged, we were married! Everything was fun with her, but after, it brought little pain, I told her and she ignored it after a day. I have other friends anyways, but I miss her a lot. She meant and still means something to me. She was my second main wife and then there’s Iyana, she was my first official wife, she was the one who claimed me first, but that’s a story for a another time.