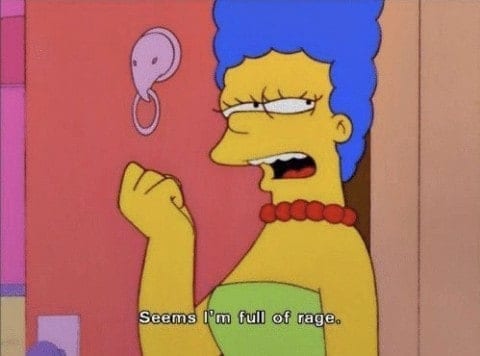 So- My name’s Omar. I’m Dominican and Jamaican, but I was born in Presbyterian Hospital 15 years ago. Some important things to know about me, uhhh: I’m artistic, I guess? I like to write stories, even though I haven’t written one in a long time.  A turning point in my life was when I met my father. It was an important time for me, because after meeting him, I felt like I needed him, and I didn’t because it’s been seven years since I’ve met him, and I haven’t seen him since then. And I’m doing just fine.

In school, there isn’t much that I like, but I do enjoy writing poems. They help me release pent up anger, happiness, sadness – all that good-but-emotionally-draining kind of stuff, you know? I guess I’m also good at writing them, too. I also like to think that I’m good at arguments in Global debates.

Out of school, I like to – can’t stress this enough- sleep. I love to sleep, and I’m sure everyone does so that also doesn’t count, so instead, I’d say drawing. As stated before, I’m an artist, so I like to draw, read a bit, write, listen to music, but I’m not going to act like technology doesn’t play a big part in my free time. I’m also really good at drawing, or at least I think so. I hope so, actually.

I live in the Bronx, and as I’m sure you people may know, it’s not a very clean place- But once you’ve lived there long enough, you get used to it. My community is a very odd one, by the looks of it at least- But, as stated before, you get used to it. I was raised here, so naturally, I’m okay with it, but when I think of it from a different perspective, I hate it there. And I don’t mean to disrespect people that live there, I’m sure they’re great and all, but the Bronx is just… not the place for me. A lot of good memories can be made there. yes, but I’m sure they tend to be more bad than good.

I feel relaxed because your bio title, “Artistic, I guess?” speaks for itself, you tell a story about you and it shows that you have a great personality.

One sentence you wrote that stands out for me is: “… I felt like I needed him, and I didn’t because it’s been 7 years since I’ve met him,” I think this shows that you are a strong person because you push through the toughest course in life.

Another sentence that surprised was: “I do enjoy writing poems…” This stood out for me because as your friend I never knew you enjoyed writing poems.

One sentence you wrote reminds me of me. “I like to- and I can’t stress this enough- sleep. I love to sleep,” I also love to sleep on my free time.

Thanks for your writing. I look forward to seeing what you write next because I love reading your stories even tho it’s not a story it actually happened.

i love how he admit that he felt like he need someone but he really dont need them. he talks about what people expect. he also said how he dont like school as much but he love writing which i can say i agree with. he also talks about where he live. he switch topics in a well way.