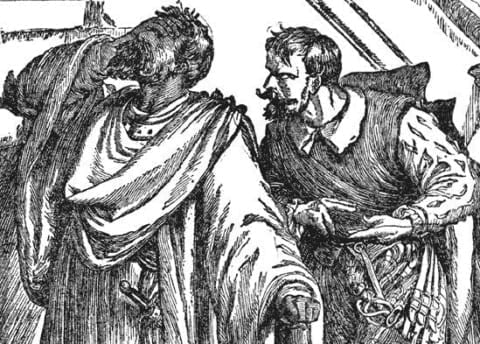 I played the character, Iago. I learned that to be Iago you have to believe that you are sneaky, conniving, and heartless. You have to talk slow and with passion and the desire to get revenge. It is like your plotting every move carefully.

I understood that Iago had a lot of hatred inside of him. I also realized that Iago was very selfish and didn’t think about anybody but himself.