The Complexities, Emotional and Societal Relevance of Music

Home The Complexities, Emotional and Societal Relevance of Music 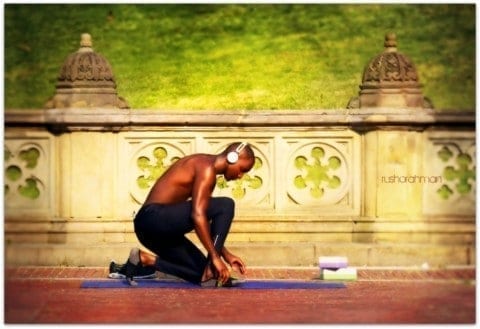 In my previous examinations I have talked in the majority about how music affects areas in our brain, and how evolutionary advantages have lead to our intrigue in music. In this section I will examine the theory of music, in reference to original philosophers and their ideals of music. The source I am citing is not an article but a podcast known as Dissect, and hosted by Cole Cuchna. In this podcast Cuchna examines the melodies, tones, lyrics, and undertones that lead us to enjoy specific music (mainly recent pop culture music). Cuchna in season 2, episode 12, looks at Kanye West’s song “Runaway” which is an 8 minute long assembly of sounds, ideas, and emotions. One of Kanye’s most poignant songs, Cuchna relates the emotional attraction of Runaway to the philosophy of Frederick Nietzsche. This philosophy suggests that all true art is based on the struggle of what we see as concrete versus abstract. The synthesis of these to fundamentals creates a transcendent quality of music, in which words can not explain and will only degrade. Music as art is exactly that, putting into melody that which we can not put into words. And this is one reason or at least theory to explain why music can give us such an overwhelming euphoric feeling that reaches to the depths of our emotions.