Mr. President please help save our population and our Nation

Home Mr. President please help save our population and our Nation 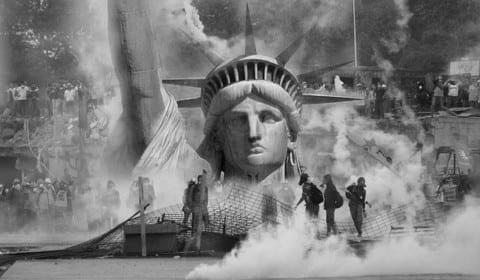 I am beginning to see way too many signs of population control. According to the CDC, 2,626,418 people died in the United States in the most recent year. Very few of these casualties are caused by diseases or what seems to be environmental manipulations. The government is trying to control the reproduction of people and decrease the current amount of people.

According to the most recent visual representation of population control that i’ve viewed titled “fires, hurricanes, and population control” on YouTube. An expert explains how things work well with technology and he mentions that in this day in age, technology makes anything possible and makes a valid point that hurricanes for weeks at a time, and forest fires that burn for miles are easy for the government .

What is happening before our eyes is things that seem natural to us are being tampered with in order to get rid of as many people as possible and ruin the world around them.

As you may already know Mr. President, these things are not right. But what can we do or say to end these acts and save our nation ? Quite frankly, it all lies in your hands and you must encourage other government authority to put a stop to this. Natural disasters aren’t the only thing working well for the government to reduce population but things like transhumanism, encouraging the use of harmful contraceptives, and war casualties are also to blame. We as the people should be able to trust the government that represents us, instead we have to watch over our shoulders to ensure our safety. This needs to be stopped and we need to come to a consensus and keep our people safe and alive.

Dear Lenitta
My name is Melody I am a student at life academy. I am a freshman and I recently uploaded an article that you should read I think you might find that we have a few visions that we agree on. I really enjoyed reading your article and I see what you are trying to say that our population is decreasing. I also agree with what your say that our president is our voice and he’s supposed to stand up for us. thanks for your writing I hope to see what you post next.
best, Melody