We need to do something about police brutality

Home We need to do something about police brutality 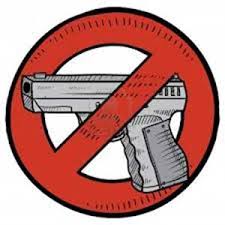 I think the most important issue we need to address for the new president is police brutality because it’s happening more and more often. But the government hasn’t done anything about it.

I think police brutality has been going on for along time but no one has been documented it. I think once more the people get involved, the government will get involved too.

The government has said they will out camera on the police and see what they are doing is right or wrong. But I don’t know if that will work because the police could just turn it off and lie saying it wasn’t working right.I think there is a lot of problems with it.

Do you think this has gotten better since the president was elected?

I agree with you, we should focus more on police brutality. You also have some great valid points on this topic.