Mother and children relationship in the 1930s

Home Mother and children relationship in the 1930s 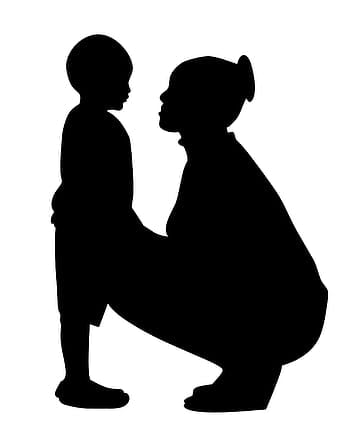 In the third and the fourth scene, we can see that there is a fight between tom and his mother, at the begging and Tom, went to the movies all night. After making her mother get mad at her and told him that she will never talk to her until he apologizes to her. Tom came back early the next morning his sister opened the door. Then hi described a little be of the night in the movies then went to bed. In the morning, the mother sent Laura, her daughter, to the store to buy some better. After that Tom apologized to his mother. Later on she Tom’s mom told him that she was worry about him and his sister because her sister is quite a girl and that he has to take care of her until she got marry than Tom will be able to do what he wanted to do.

The chapters Tom of “ The Glass Menagerie” by Williams might leave a reader feeling interested because in the play the readers can notice the real Point of view of the mom to her children, more specifically to her Tom. By reading the play we can see that the mom wanted her Tom to look like the men at her time. She does want Tom to look like his father who always waits from the family. An example of this is in Paragraph 190. “I mean that as soon as Laura has got somebody to take care of her, married, a home of her own, independent ?- why, then you’ll be free to go wherever you please, on land, on the sea, whichever way the wind blows you!” This is no true because the mom really wants to make som a man that Tom does not even want to be.

We learn something interesting about, Tom in paragraph 48 where it says: “What do you think I’m at? Aren’t I supposed to have any patience to reach the end of, Mother? I know, I know. It seems unimportant to you, what I’m doing – what I want to do – having a little difference between them! You don’t think that.” This is typical of how this character acts With his mother in this book, so far. He often seems to be Kind to her. This character has a dream that he wants to achieve. He wants to be a little different from the man tat the time of his mother. The mother sometimes wants to teach her son How to set, and even teach him how to eat. She compared the way he eats to the way animals eat.

After this part of the book, most readers probably will be looking forward to reading the rest of this book because the book leaves us a lot of hypotheses about the mother. We don’t even know what is the real objective of Tom’s mother. What’s probably going to happen next is that the tell us what she really wants from the Children and more specifically Tom.