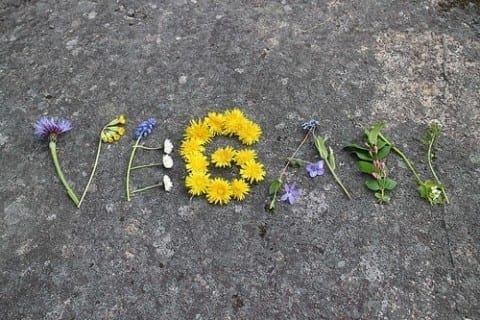 Upon continuing my research, I have found there seems to be more information in support of veganism rather than against it. Several articles, I have read claim avoiding animal products not only helps your body physically, but also mentally. According to the Department of Nutrition, Benedictine University, decreasing consumption of animal products has been “associated with improved mood.” More specifically, those who consumed a vegan diet versus an omnivorous diet saw changes in stress level. The same study however proved that fewer people with depression or anxiety saw the same benefits.

One study in the International Journal of Nursing Practice tried to link veganism to bone fractures and the more common occurrence due to lack of vitamin D. After analyzing several studies, however, it can be concluded that there are “issues with the generalizability of the studies because of sample size and subject characteristics.” Overall, there were too many factor that led to this study being unreliable and not useful for proving a correlation between the two.

A recurring theme seems to emerge as the number one issue with veganism: lack of nutrients. An article focusing on vegan diets for dancers points out that often times those who are vegan “many vegetarians and vegans are missing the veggie part,” and as a result are eating foods that may not come from animals but also don’t have any nutritional value. Also in this article, it is pointed out that other health risks include “lack of calcium, low calorie count, diminished muscle tone, limited variety, and too little fat.” These deficiencies are especially prevalent for dancers and other athletes who expend a lot of energy daily.